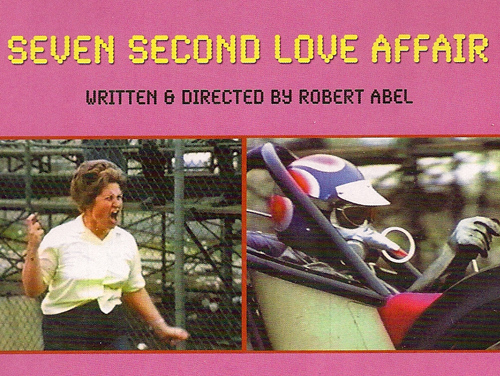 Long before Rick Stewart flipped the switches at NHRA Drag Races as the official starter, he appeared in one of the more popular drag racing documentaries ever made.

In 1965 when the leading Top Fuel cars were stopping to the clocks at 220, this documentary follows the early days of Stewart as a drag racer trying his best to attain the world record.

This video was written and directed by Robert Abel with the music score by Canned Heat Blues Band.