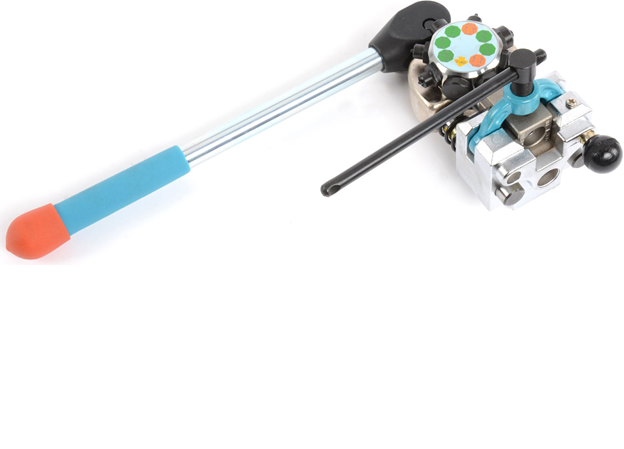 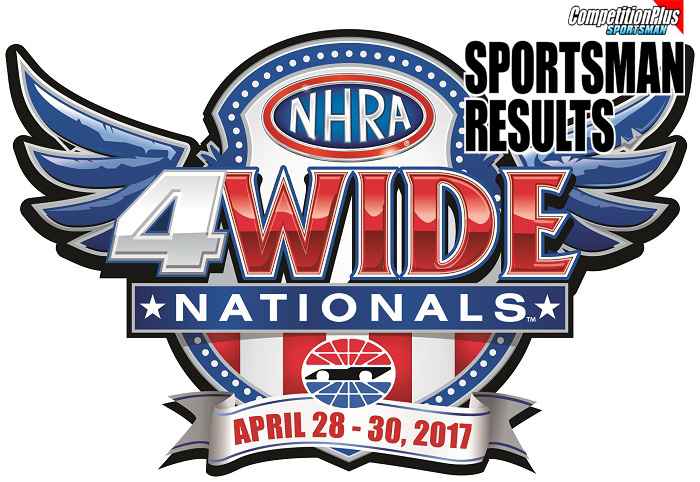 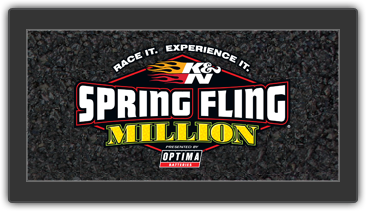 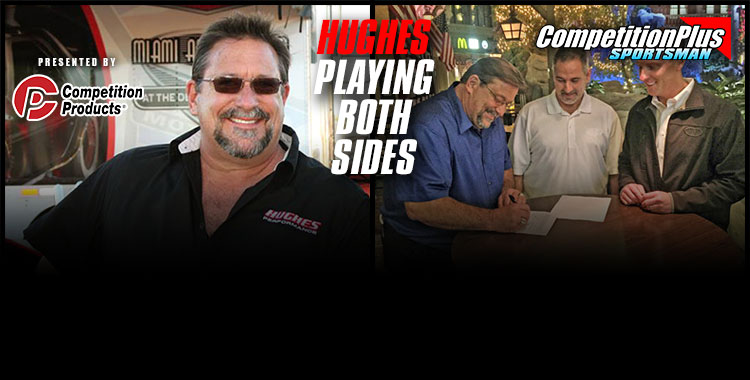 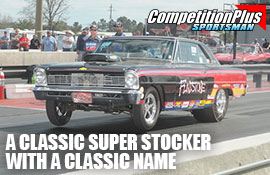 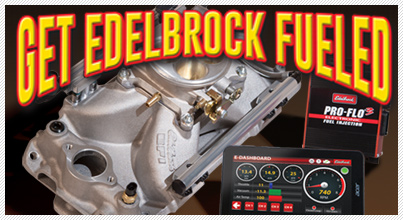 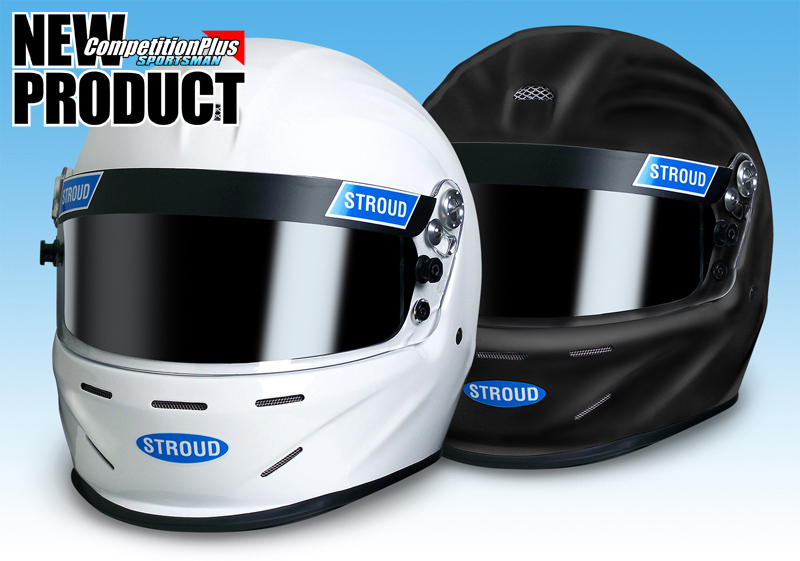 Check out the new Helmets from Stroud Safety. These helmets have been designed for the competitor who demands value and quality at an affordable price. Aerodynamic features ensure performance stability and an extremely plush interior provides the comfort needed to maintain your competitive focus. Stroud Helmets are Snell SA2015 rated and are available in black or white. 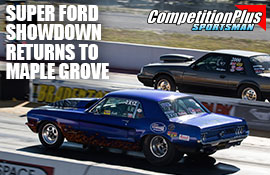 The NMRA confirmed the return of the Super Ford Showdown to the WyoTech sponsored Ford Motorsport Nationals at Maple Grove Raceway the weekend of May 4-7, 2017.

A pair of NHRA Lucas Oil champions met on the big stage during the final round of Top Alcohol Dragster division during the 30th annual NHRA SpringNationals at Royal Purple Raceway. 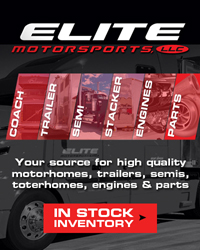