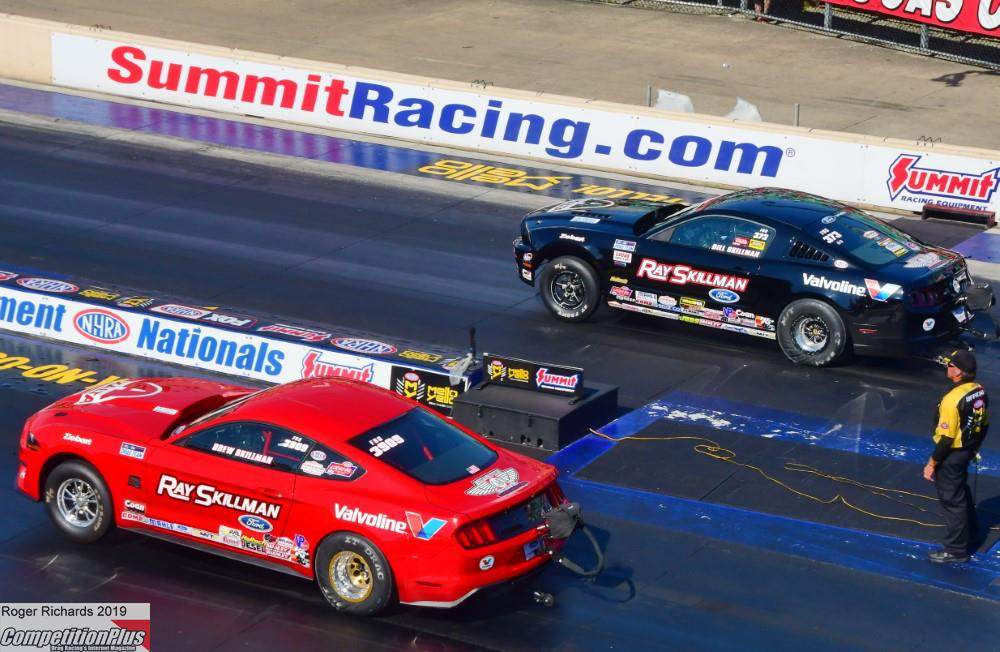 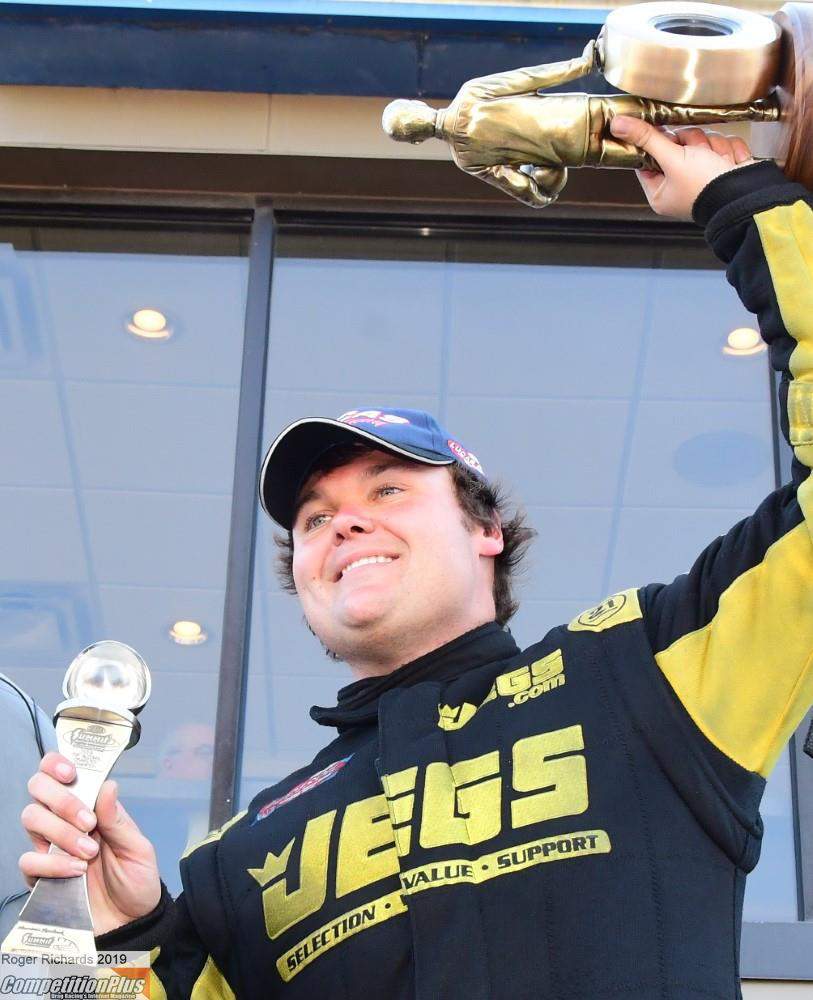 Troy Coughlin Jr. realized a lifelong dream Sunday by earning his first Top Alcohol Dragster NHRA national event victory in his home state of Ohio. Coughlin cruised past Will Smith in the final to cap off a perfect weekend where he parlayed a dominating No. 1 qualifying effort into his seventh national-level Wally. 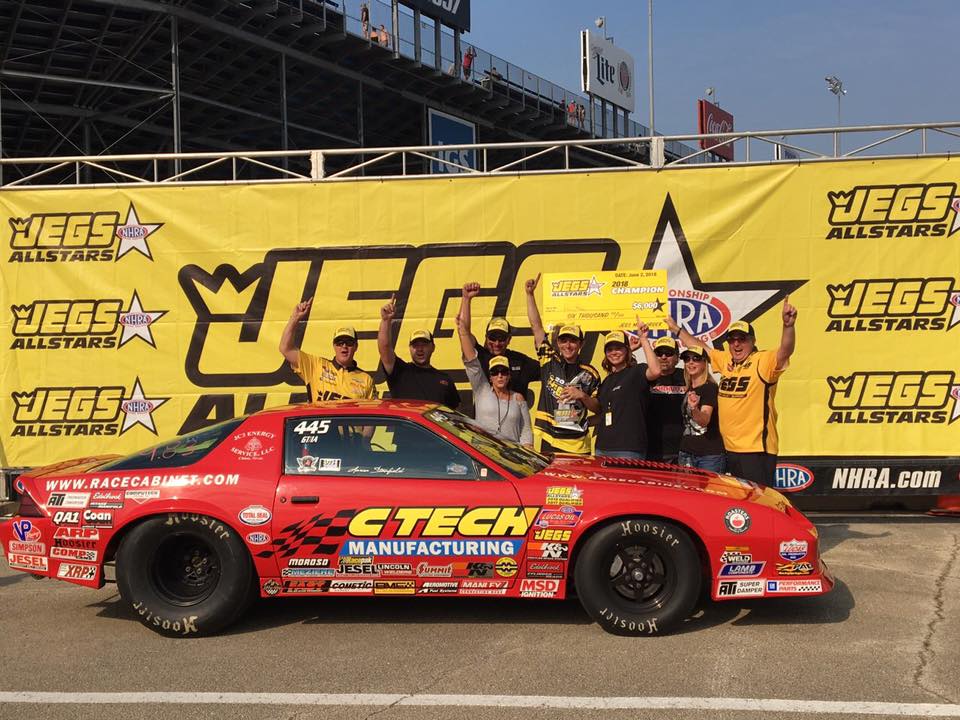 Thanks to our coverage partners at DragRacer.TV (formerly D3TV) and Warren Evans, we present to you the live video feed from the NHRA South Central Division Lucas Oil Drag Racing Series event from Belle Rose, La. 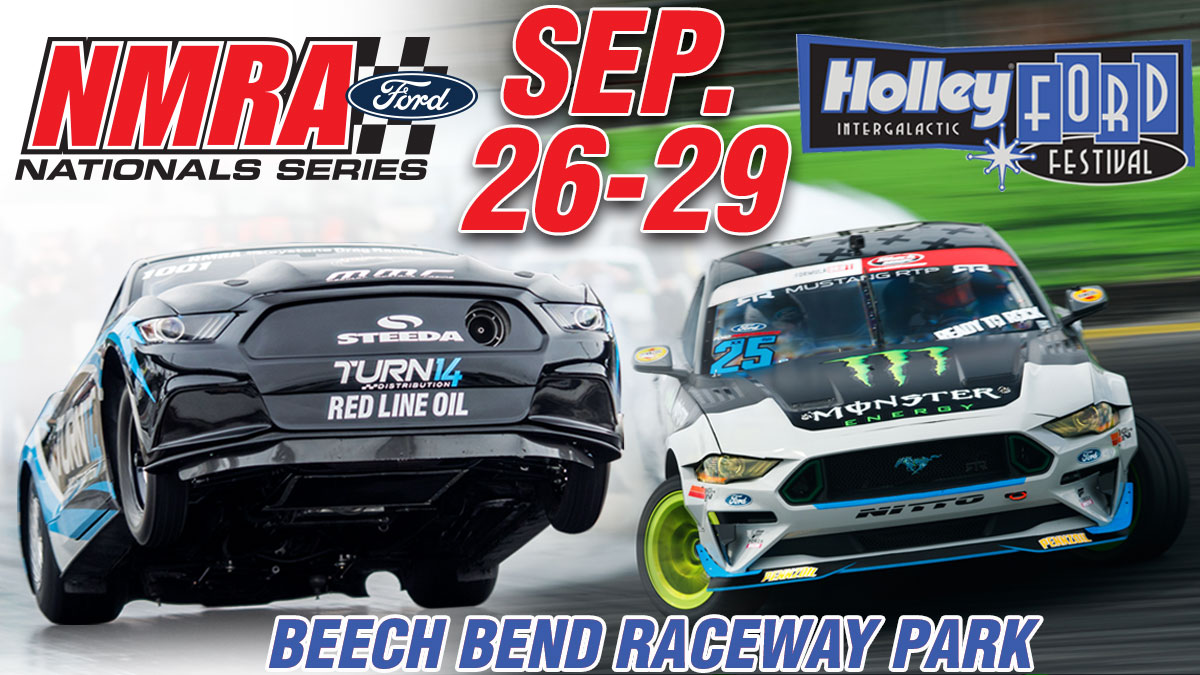 SETTING THE STAGE FOR THE BIGGEST WFC RACE YET 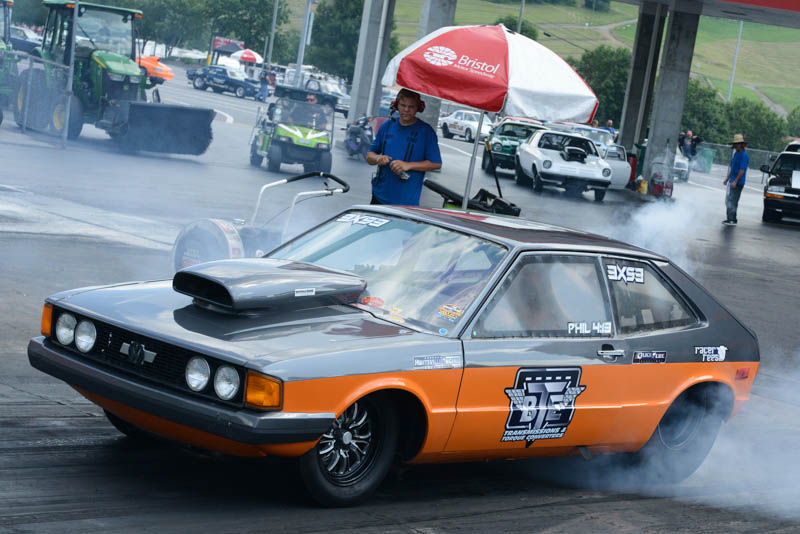 With the proliferation on high dollar bracket racing today, most of the events are centered around one class of racer, those of the Super Pro configuration where electronics play an important role. However, Jared Pennington and Steve Stites haven’t forgotten their roots. Together, they formed Coalburg Racing Promotions 13 years ago and have promoted both the BTE World Footbrake Challenge and the BTE Southern Footbrake Challenge held in Bristol, Tennessee and Holly Springs, Mississippi respectively. Both events highlight the footbrake crowd, those who survive by leaving off the bottom bulb of the ‘Tree by swapping feet, releasing the brake pedal and stepping on the gas.

“We’re both old footbrake racers and friends, having always felt like those racers deserve to run for big money just like the Super Pro cars,” said Pennington. 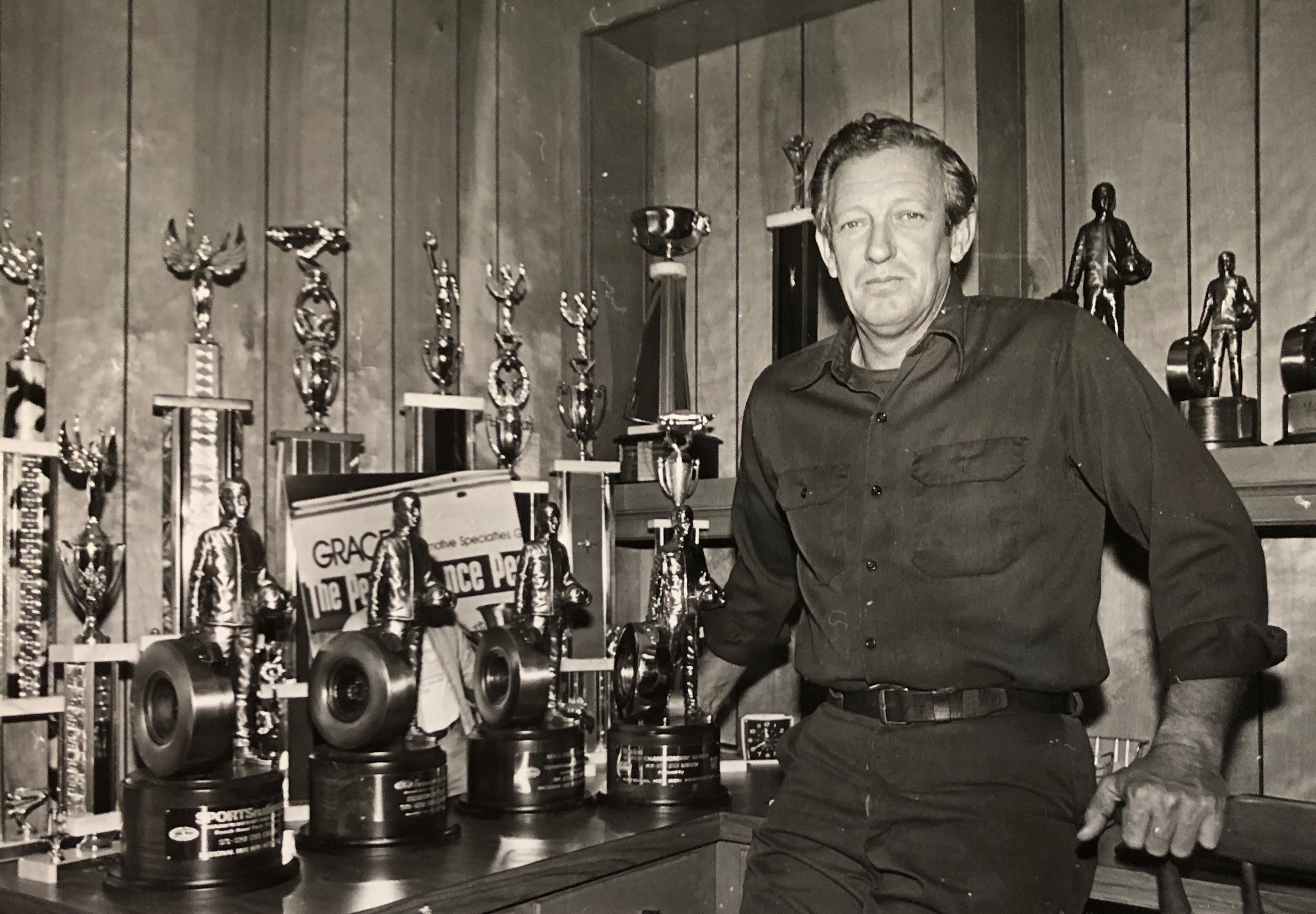 It has often been said that the greatest tribute an athlete can be paid is simply to be remembered.

In that case, nobody’s going to forget Bobby Warren for generations to come.

A SUPER STOCK WIN TO MAKE THE MOPAR HISTORIANS CRINGE 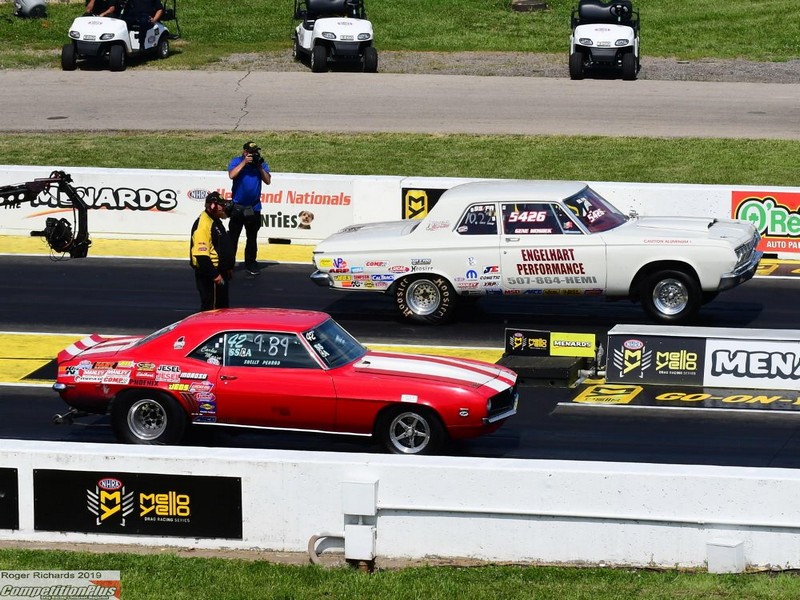 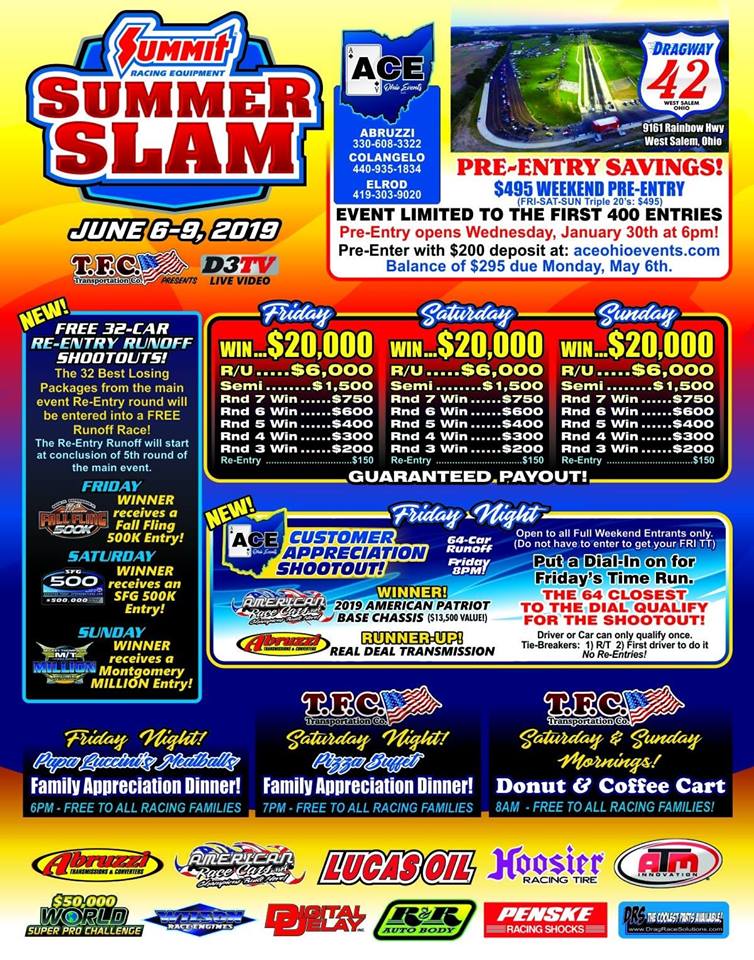 Thanks to our coverage partners at DragRacer.TV (formerly D3TV) and Warren Evans, we present to you the live video feed from the Summer Salm event from Dragway 42.