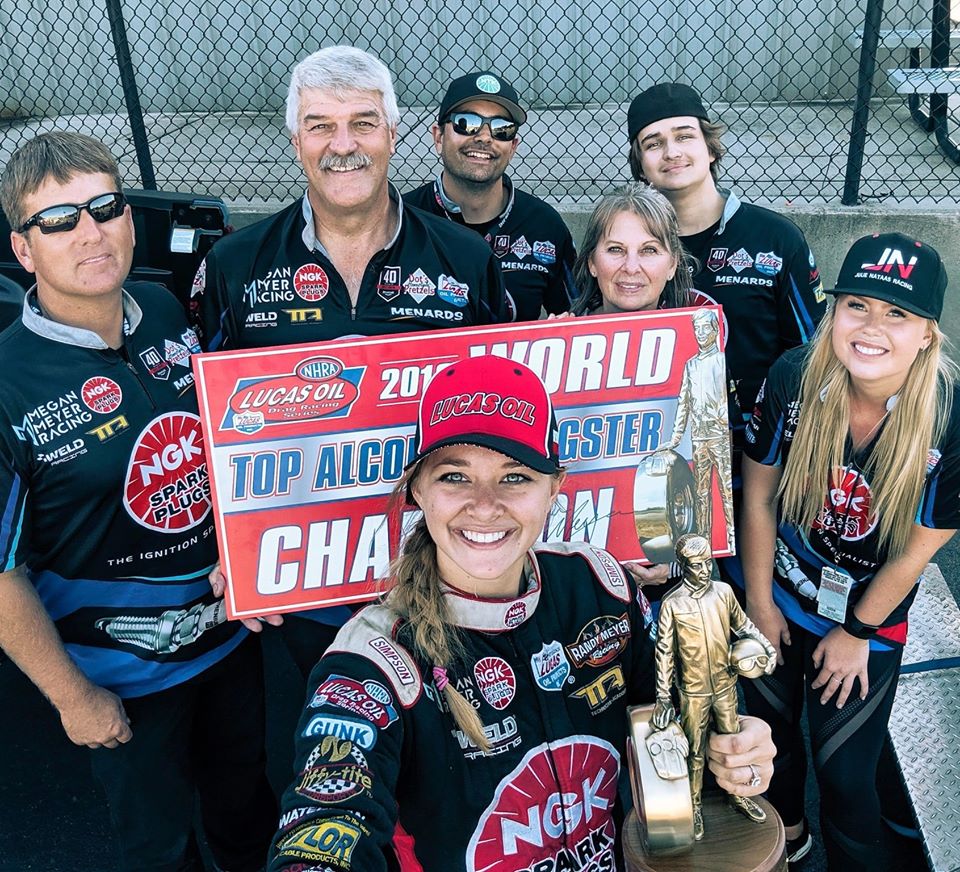 Also, she is just the fourth female to win a championship in the history of the Lucas Oil Drag Racing Series.

“It’s pretty cool that my best friend Mia [Tedesco] is also a champion,” Meyer said. “She was the third female to win a championship in the Lucas Oil Series. But to be the first female to do this, it’s pretty special. The Top Alcohol Dragster class has been around for a while now. I would have figured that it would have happened sooner than that. It’s so cool to be able to say that it’s me now. When I was racing Jr. Dragster, there weren’t many females in the Alcohol class, but we did have drivers, like Kate and Diana Harker, who I really looked up to. I hope that I can encourage and motivate younger female drivers to get into Jr. Dragsters to never give up and to keep working towards it.”

The International Hot Rod Association (IHRA) has a new Junior ELITE license for the 2020 season.
The ELITE license will be exclusive to drivers ages 16-17 with elapsed time restrictions between 7.50 and 7.90 seconds and speeds up to 90 mph. ELITE license holders that dial between 7.50 and 7.89 must have vehicles meeting all the requirements for Master’s level licensing in addition to the following safety measure: 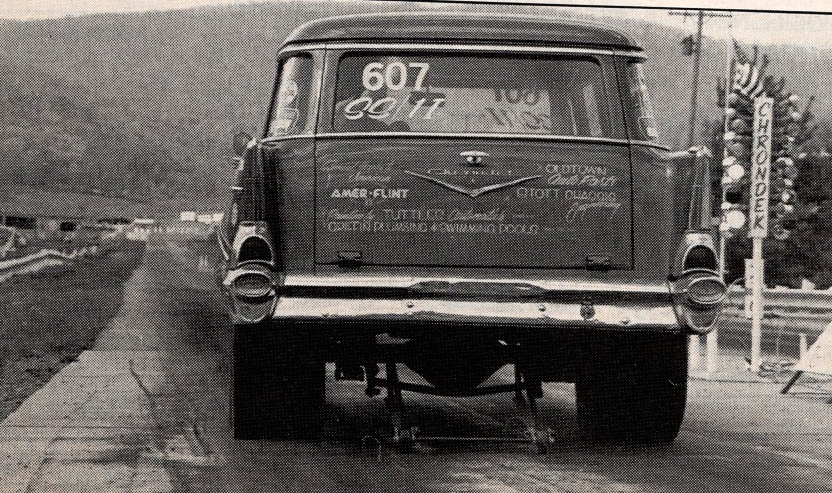 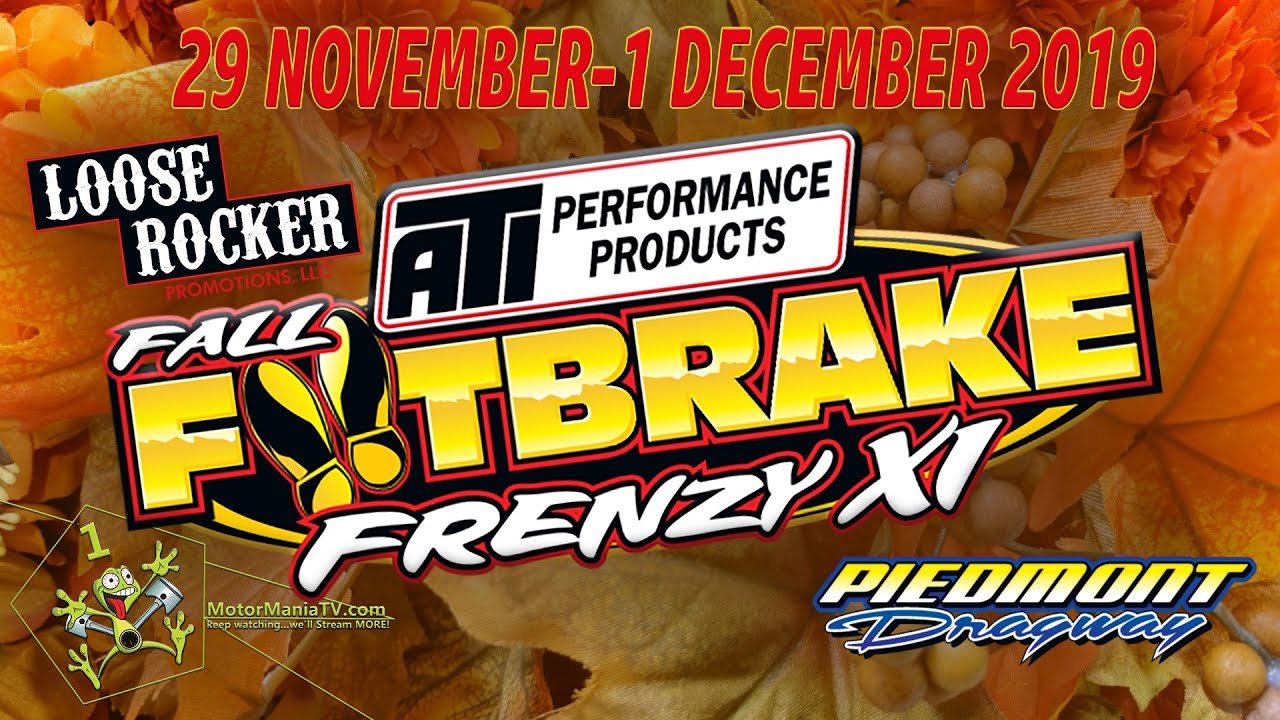 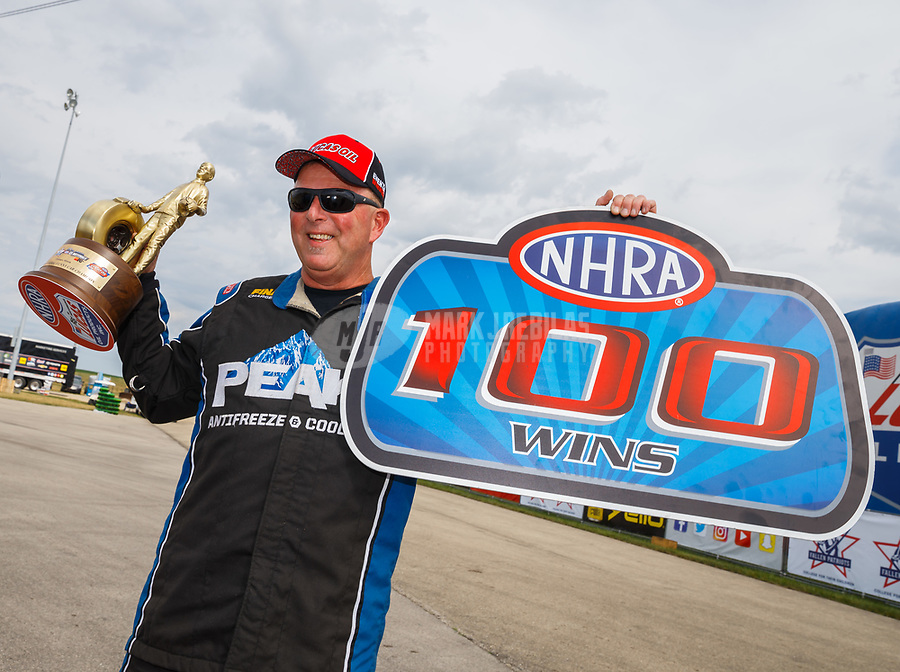 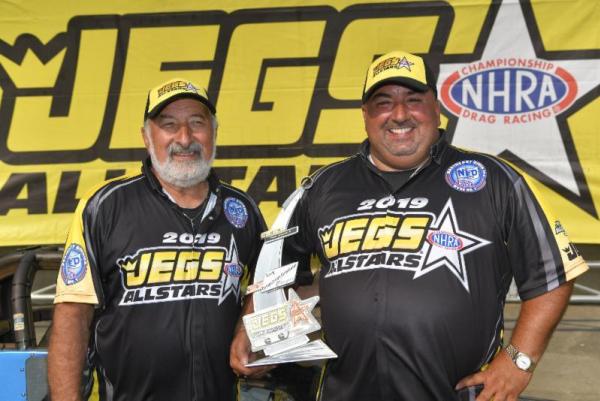 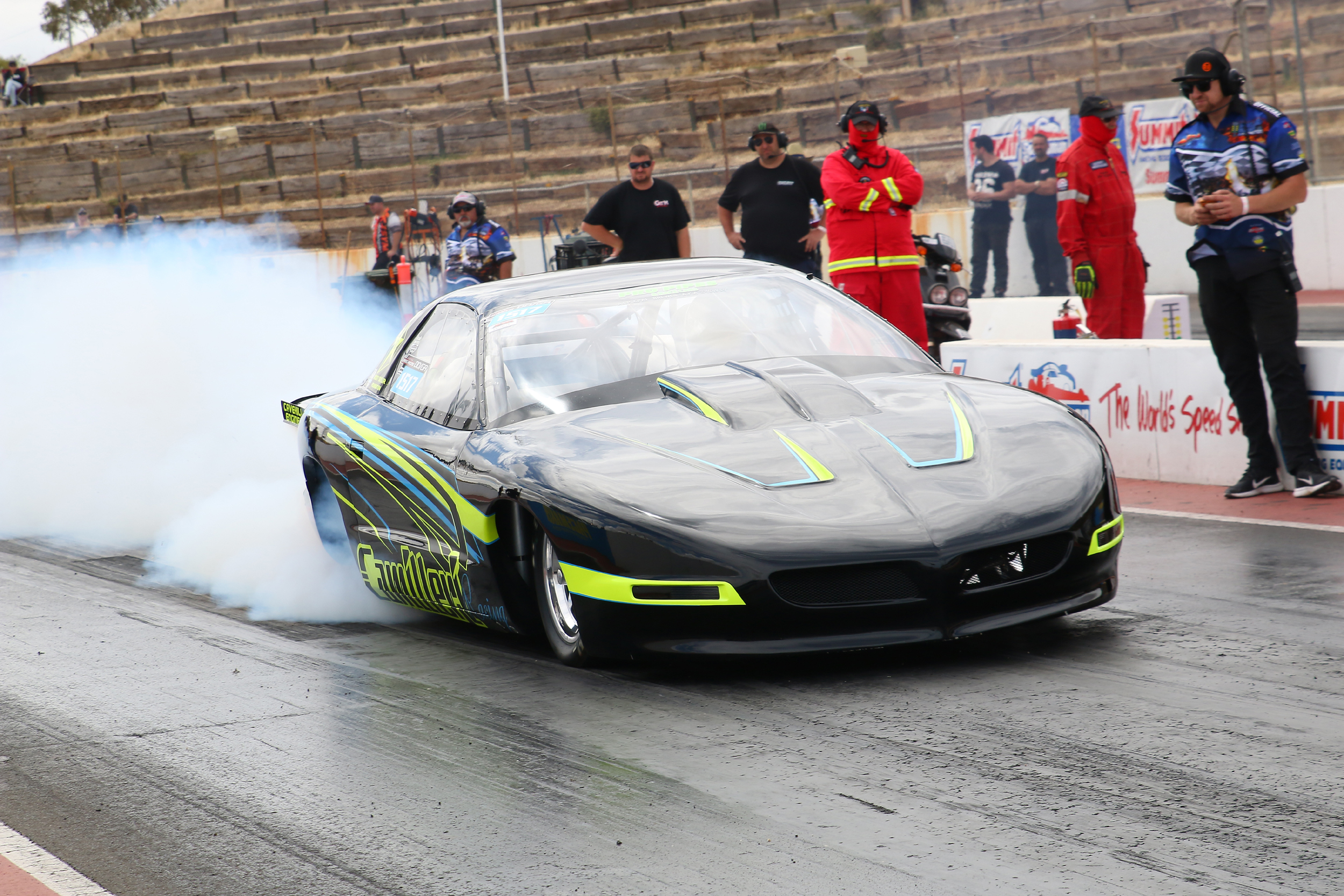 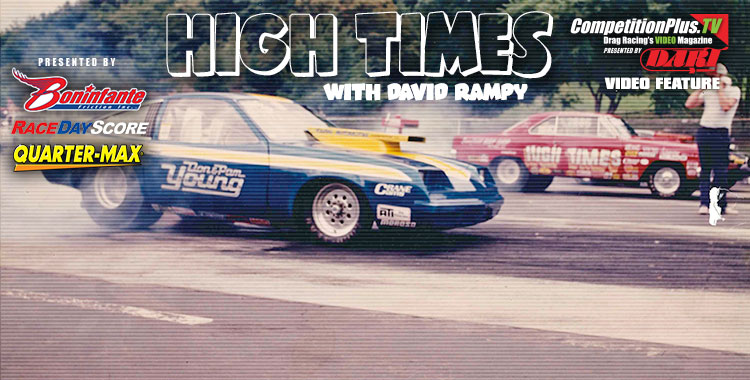 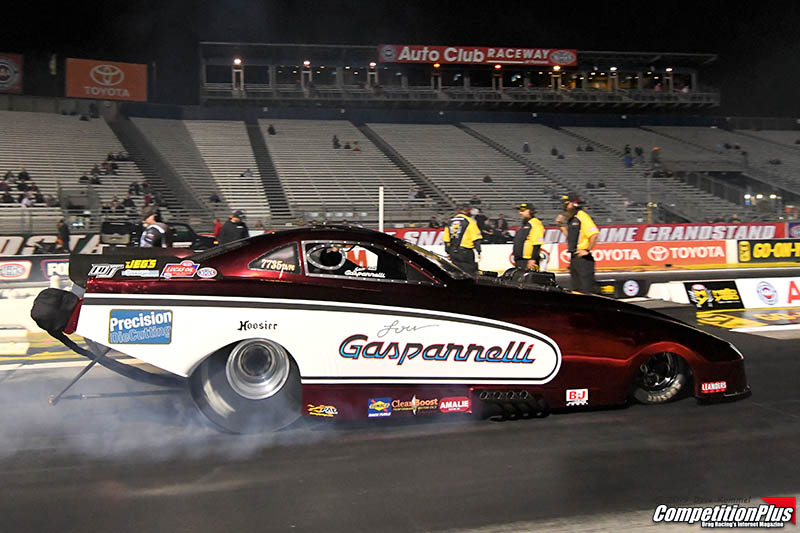