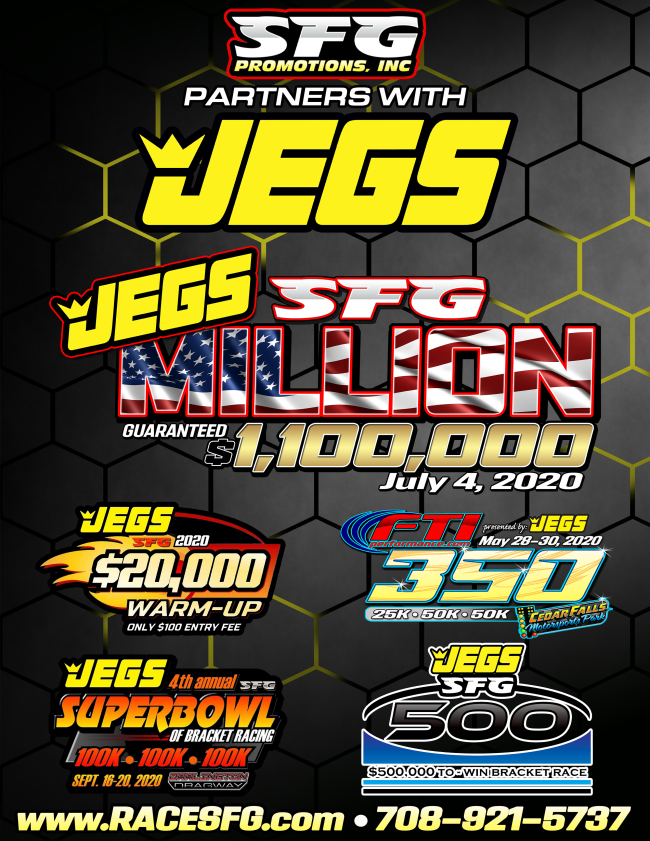 High-performance parts giant JEGS.com has entered an agreement to become the title sponsor of Kyle Riley's wildly successful SFG series of high-dollar bracket races. The sponsorship gives JEGS.com title rights to three of the four scheduled races in 2020 and presenting sponsorship rights to the fourth event.

Additionally, JEGS is sponsoring the live video feed of each race, bringing all the on-track action to the Internet each day via MotorManiaTV.com.

With a combined purse of more than $3M this year, the JEGS SFG 500, JEGS SFG $1.1 Million, JEGS SFG Superbowl of Bracket Racing and the FTI SFG 350 presented by JEGS are guaranteed to bring the top drag racers from across the country. 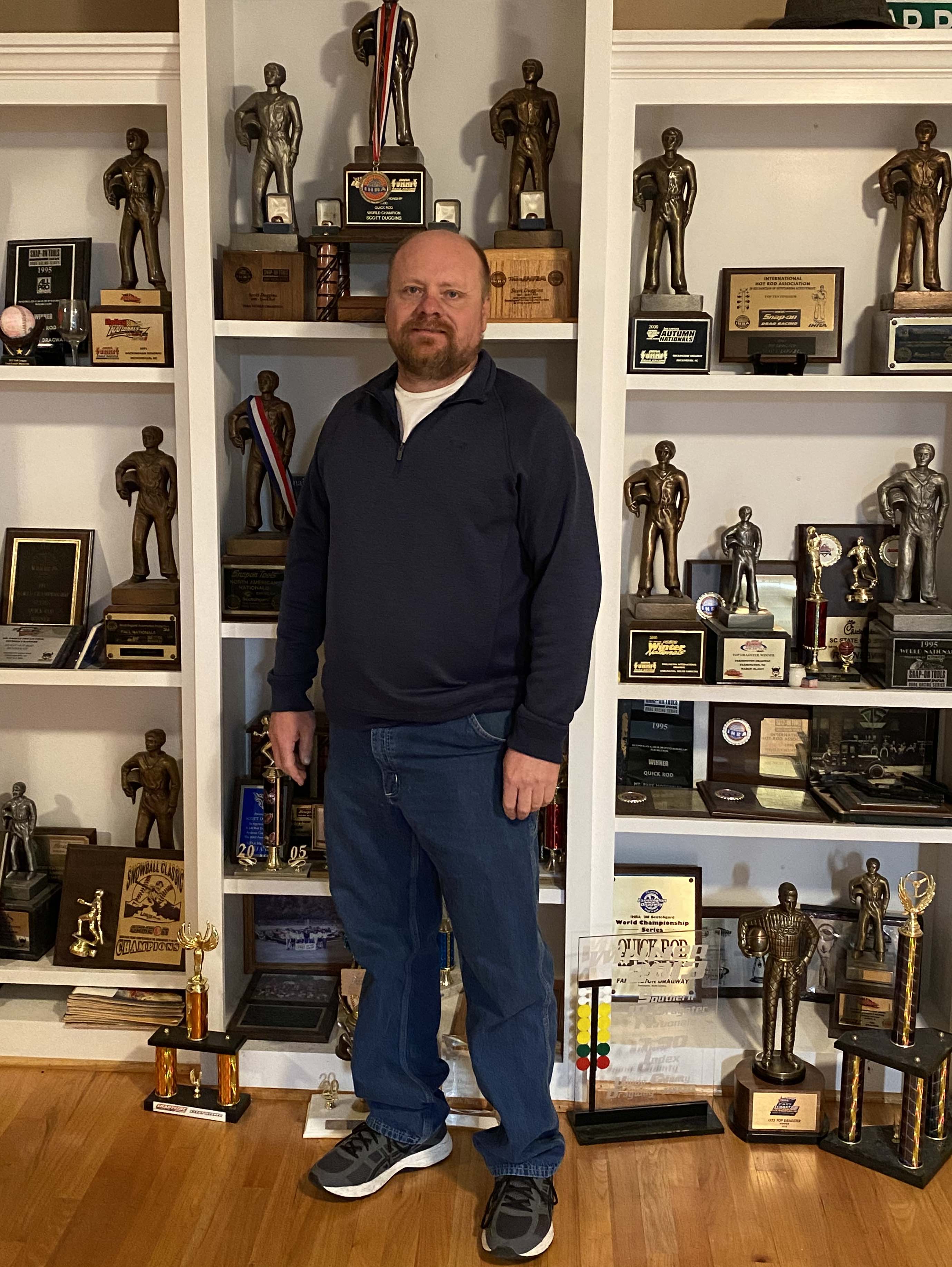 Scott Duggins had no idea what his purpose in life was in 1977. All the 10-year old understood was that a trip to Bristol Dragway, then Thunder Valley, with his parents Butch and JoAnne, was going to be the time of his life.

Three years later, when his dad strapped him into the driver's seat of the family's six-second Chevrolet Vega, with drag racer Quain Stott in the passenger seat, then he knew. 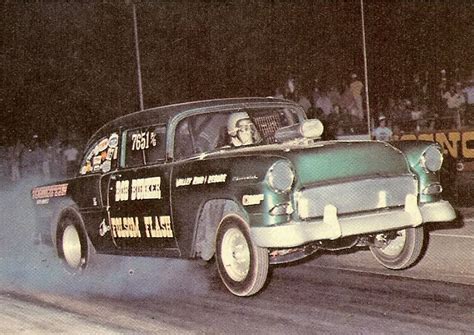 The indexed-pro tree classes competing in NHRA’s Super classes weren’t always part of the regular menu of sportsman drag racing. In fact, before 1980, it didn’t exist on the national scene.

Many consider the “Super” style of racing as one style which revolutionized sportsman drag racing. This style of heads-up sportsman racing can be traced back to 1971.

On a sunny day in March 1971, promoter Dave Dorman sat down with his tech officials at Redding Dragway.

The idea had merit, but in the long run, lacked longevity and support.

Former IHRA President Billy Meyer had the vision to simplify sportsman drag racing, and in one fell sweep kicked the popular Modified, Super Stock and Stock eliminators to the curb They were replaced by indexed bracket divisions ranging from 7.90 to 12.90 indexes.

Meyer wanted to simplify the explanation of grassroots racing to the casual race fan.

The plan was Factory Modified. 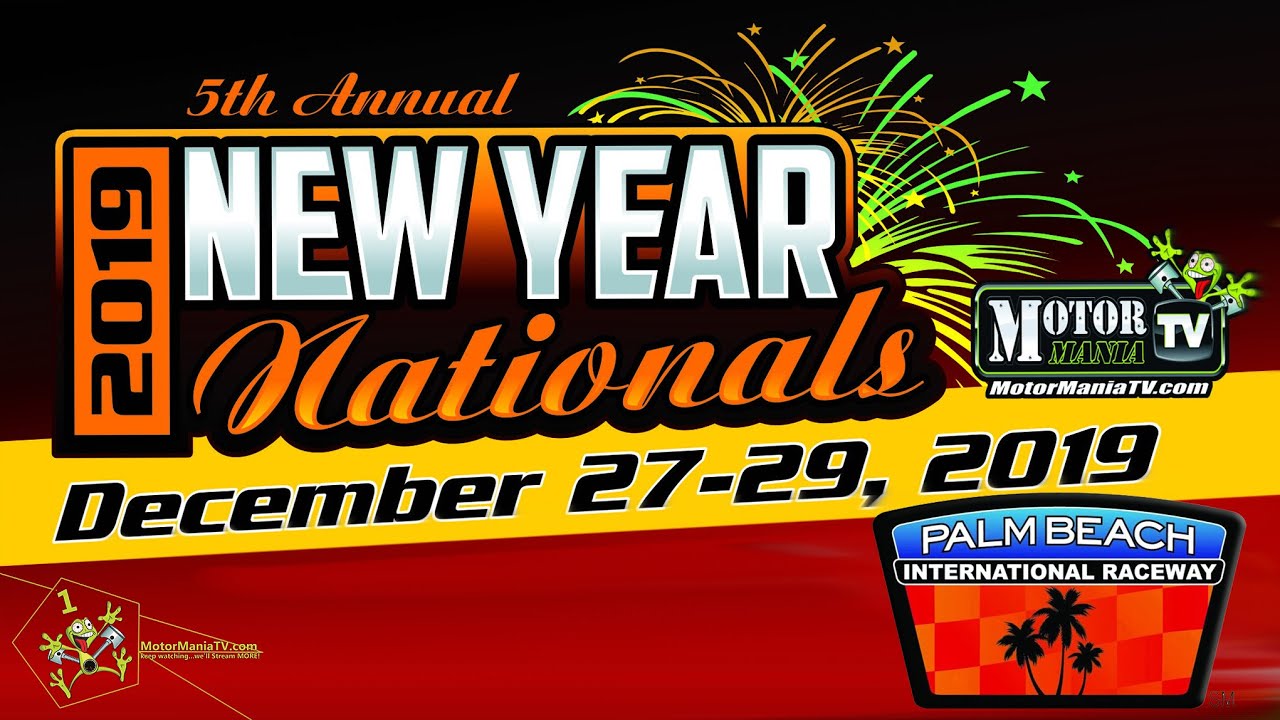 Thanks to our coverage partners at DragStory.com and Mark Walter, we present to you the live video feed from the New Year Nationals at Palm Beach International Raceway. 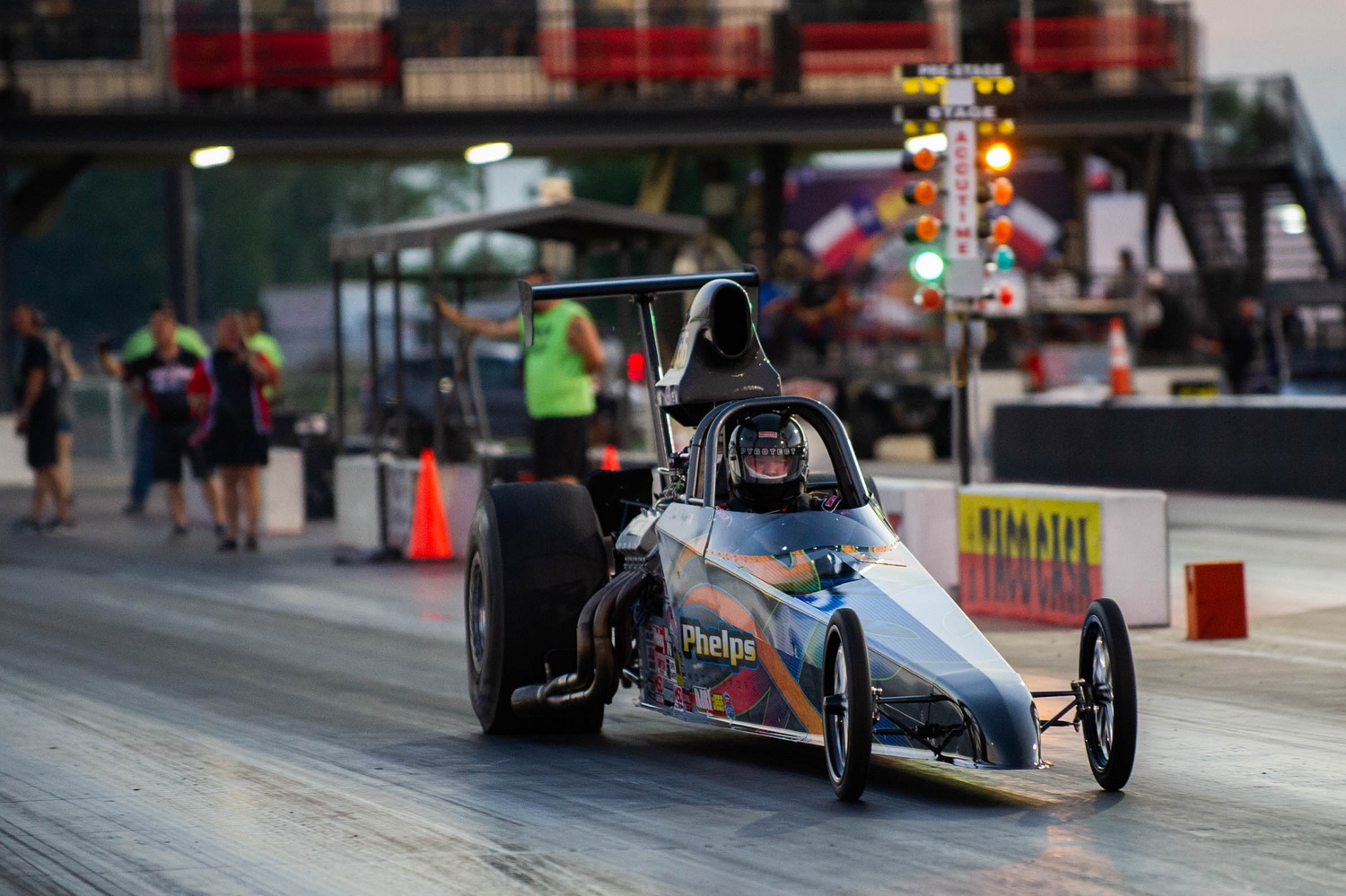 "We had lost in the first round and it was cold and there was nothing more that I could do anyway, so my wife and I just decided to pack up and go home," the Labadie, MO-based champ explains. "After qualifying I was 47 points ahead of Danny (Nelson), so at 20 points per round he had to at least win a semifinal to beat me.

RACER COMMENTARY: THE PERILS OF LOCKING ‘EM UP 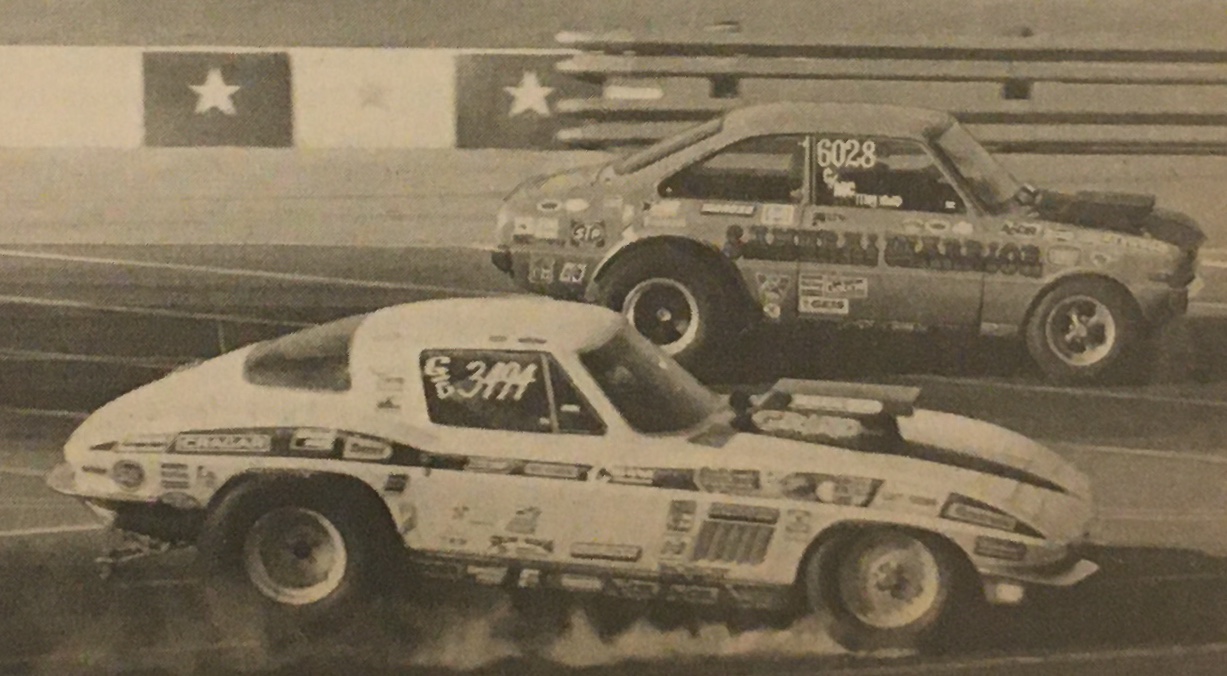 There’s been something on my mind for a long time now, and I guess it might be the time to discuss it. That being the often talked about and maybe sometimes swept under the carpet idea of finish line racing, brake light racing, where a racer might sometimes have to hit the brakes rather hard in order to not run under his or her dial-in.

We’ve all heard of the stories; cars smoking the tires at the finish line, cars getting out of control, and in some cases racers being disqualified for hitting the brakes too hard. After a number of accidents, it was one NHRA official who I spoke with who said, “We have to stop this from happening.” 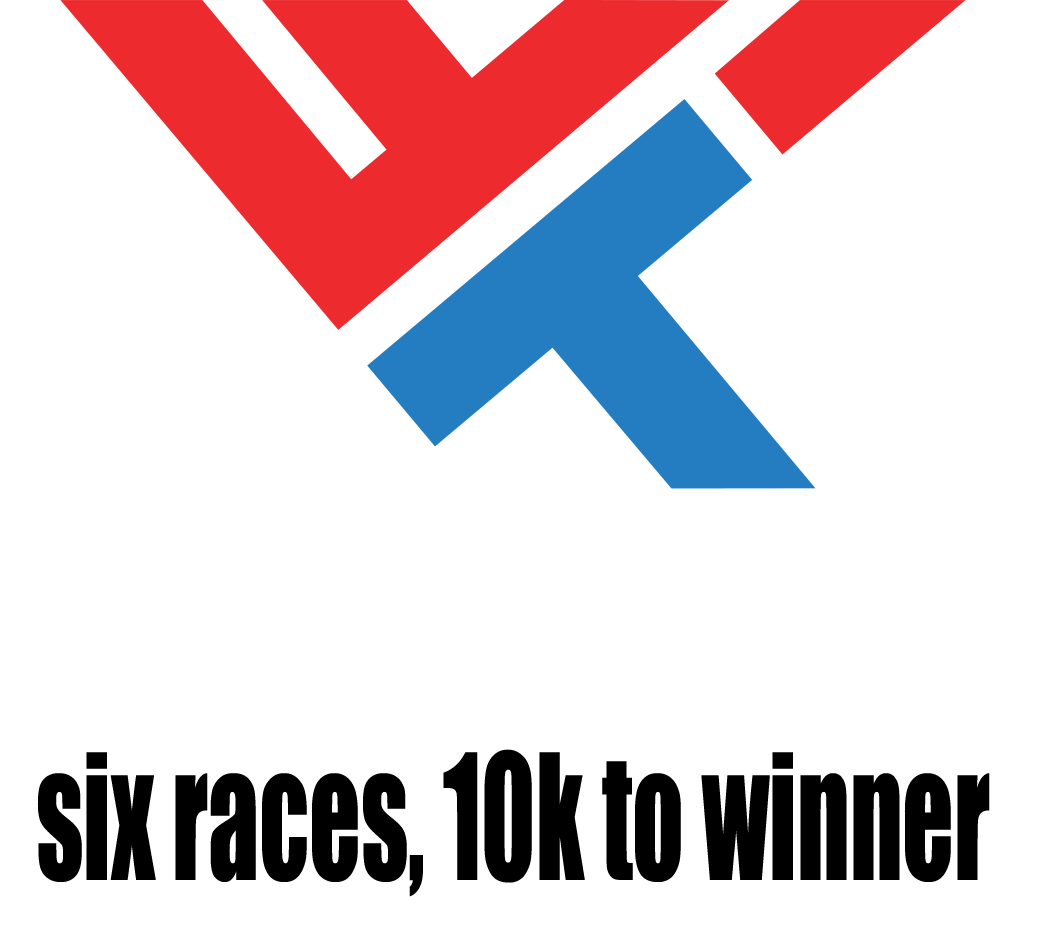