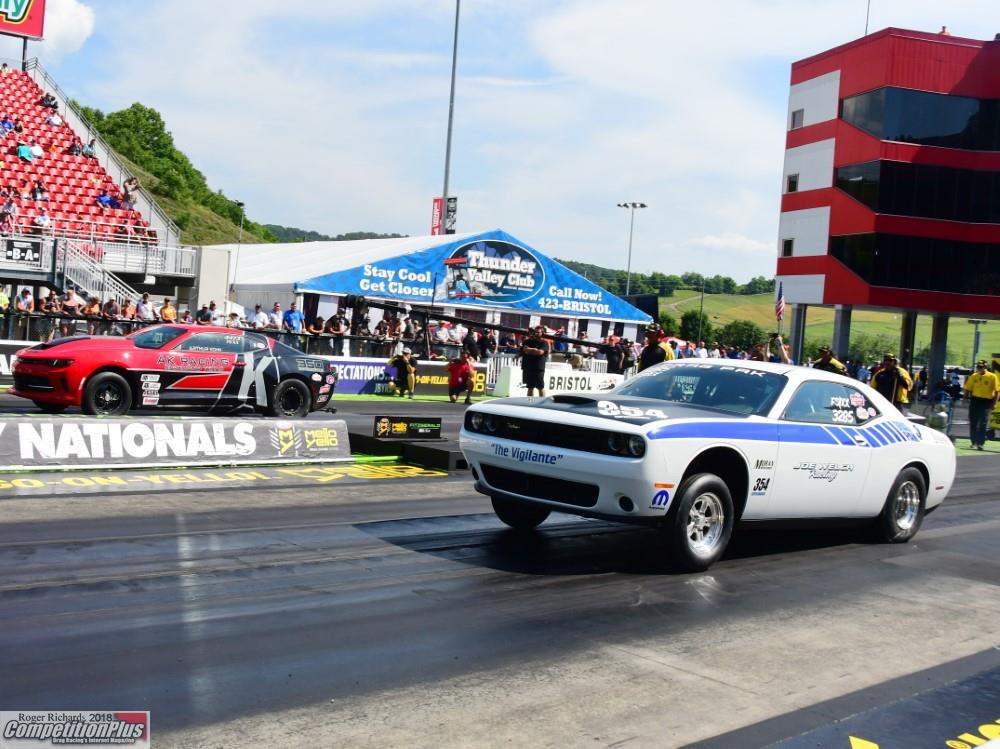 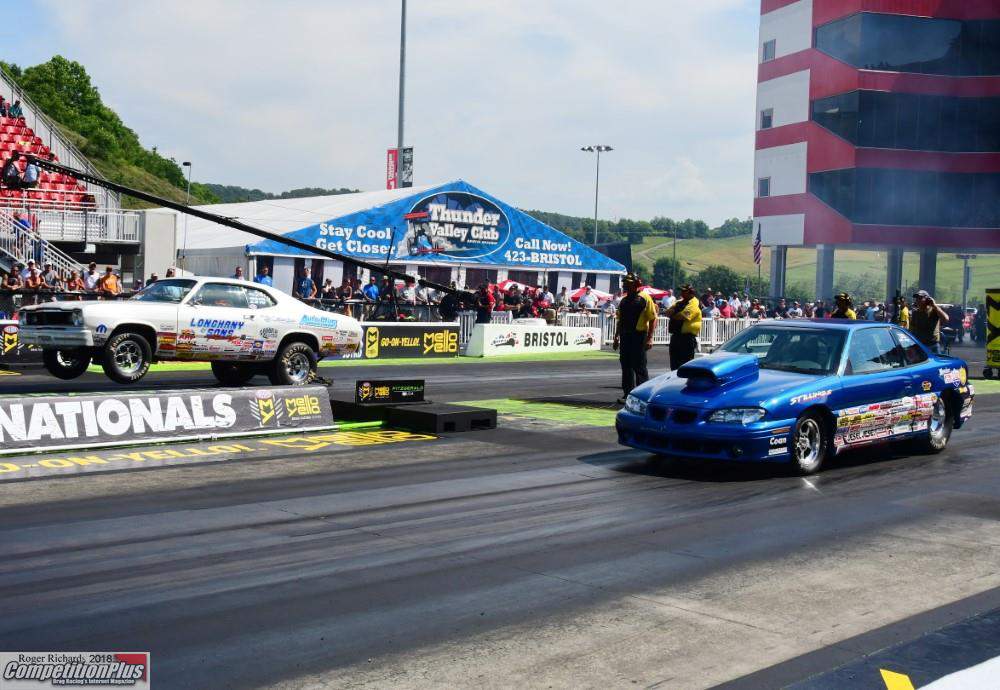 Welch ran consistent 8.20’s through most of eliminations with an 8.275 second lap at 164.67 mph in the final of the School of Automotive Machinists Factory Stock Showdown in beating Arthur Kohn who left early with a red-light foul start.  The win was Welch’s first in his first final round at the NHRA national event level.

Longhany meet up with former NHRA Lucas Oil World Champion Joe Santangelo in the Stock Final which proved to be one of the closest finals of the day. Longhany was out first and ran 10.698, 118.70 which held off Santangelo’s 10.686, 113.69 by about 9 inches.

In Top Sportsman presented by Racing RV’s it was Jeff Brooks taking the holeshot forcing Royce Freeman to break out as Brooks pick up his third win with a lap of 6.720, 206.29.

Other Lucas Oil Series winners were Stillings who was out first and held off Ed Longhany Sr. in Stock Eliminator while Furr took home his seventh win in holding off Ray Miller III in Super Gas. Caheely was better at both ends of the track to put Jacob Elrod on the trailer in Super Comp.

Tii Tharpe grabbed his third win of the year in the Mickey Thompson Top Fuel Harley Series and the fifth of his career when Doug Vancil fouled at the start. 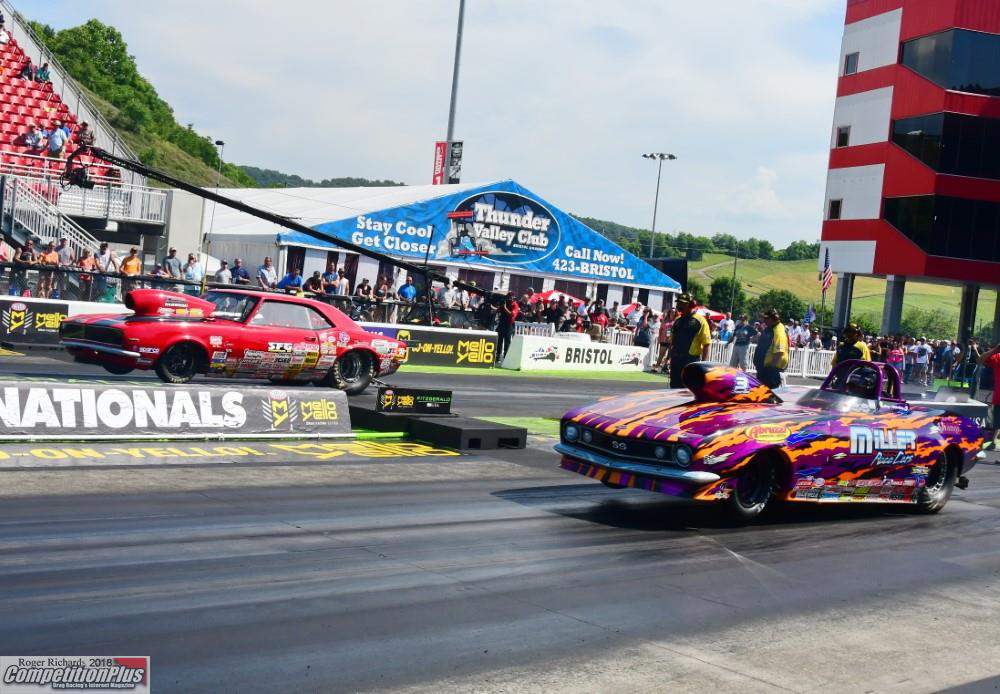