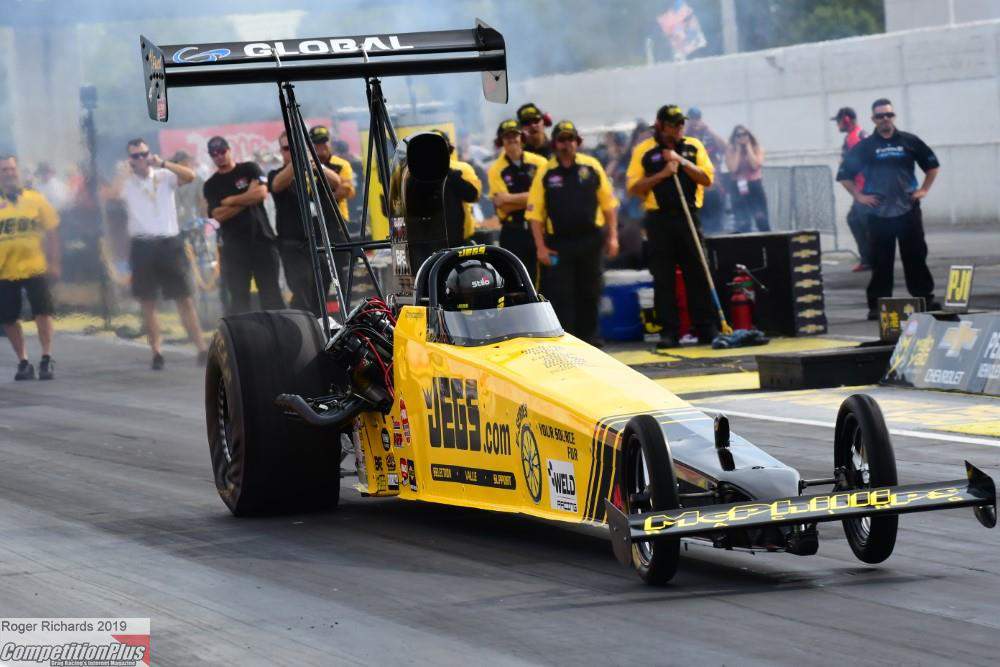 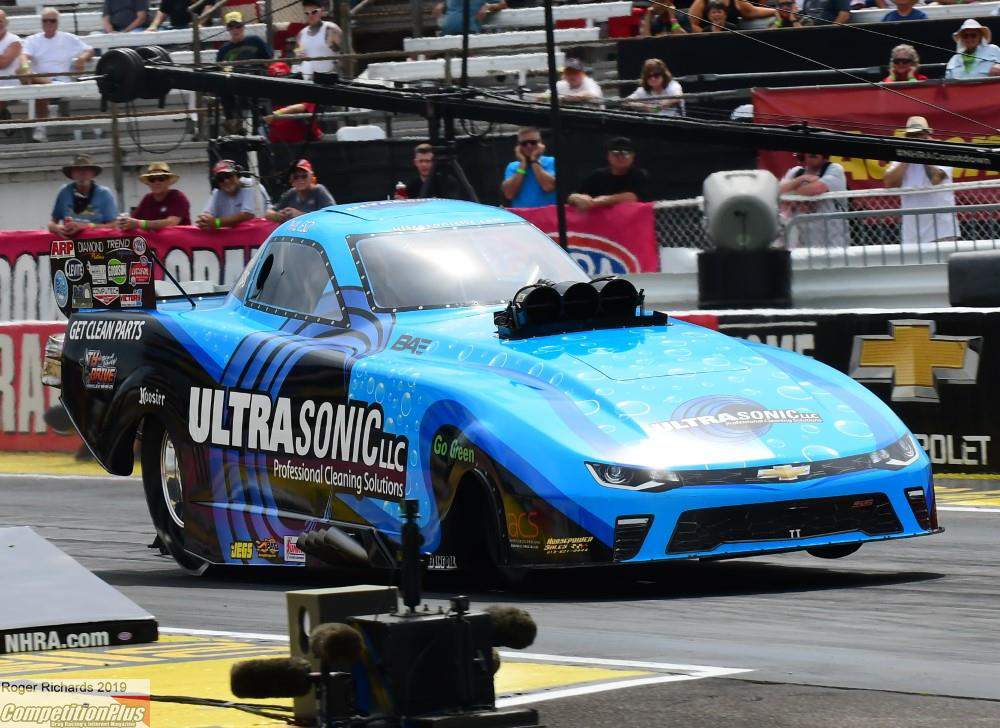 Top Alcohol Dragster driver Troy Coughlin is certifiably hot after winning three of the last four races he's entered. Friday, at the Chevrolet Performance NHRA U.S. Nationals, he added some fuel to the fire with a provisional No. 1 qualifier.

"Indy week 2019 is already a success in my opinion," said Coughlin, an Indy victor in 2010 (Super Comp) and 2014 (Super Gas). "We're already here, ready to set up in the pits, excited to go drag racing with some great cars, and most of all, we're going to have fun. What more could I ask for?"

Coughlin is sold out on drag racing, which is one of those things that stir Coughlin's soul.

"It takes a lot to do this," Coughlin explained. "It takes even more to win. You get with a team like I have at McPhillips Racing and watch the long hours, the selflessness, the dedication these guys have to being the best, and you start to understand what needs to be done to even have a chance. 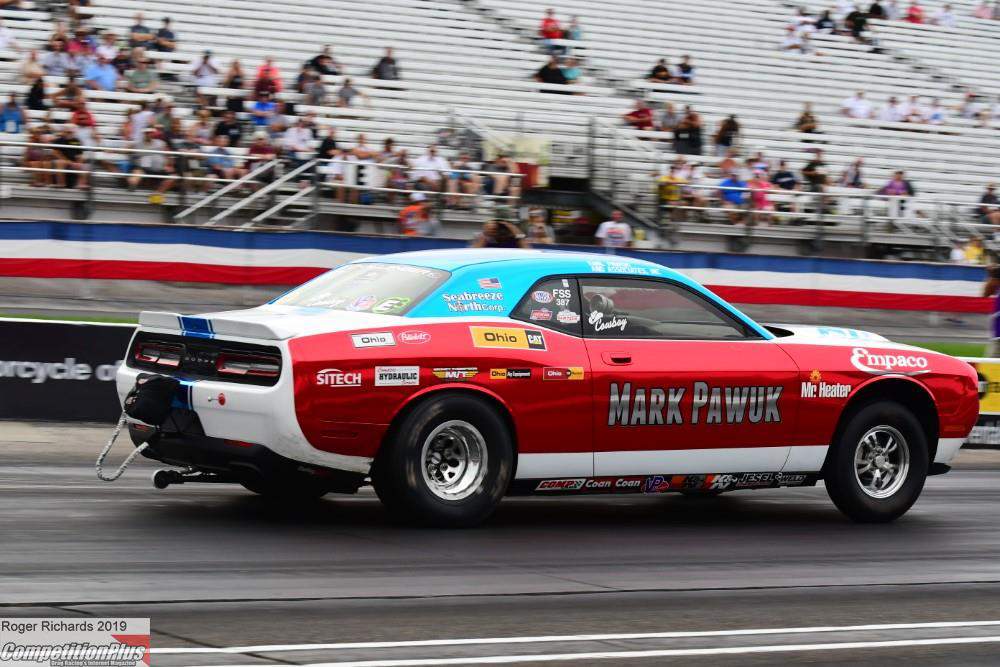 "We've had some great chances the past year and a half and won a bunch of races and a regional title, we were in the mix for a national championship last year and we're back challenging again this year. I mean, for a kid that literally came to the drag strip for the first time in a baby carrier, I must be the luckiest person in the world."

Pawuk raced to the top of the Factory Stock Showdown category with his 7.946 E.T., which ranks him No. 1 among the 27 cars to take the beams on Friday evening

Both Plourd and Neal set the paces for their classes in the first day of qualifying, and will now head into eliminations.