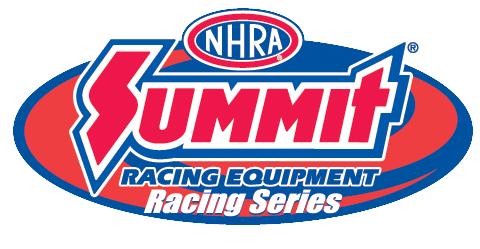 These five lucky divisions will also have an extra chance to take the “Road to Vegas.”

With as many as 80,000 racers competing across NHRA member tracks across North America, the NHRA Summit Racing Series is the world’s largest motorsports program when it comes to racer participation. More than $140,000 that will be paid out to the 40 competitors attending the finals, plus contingency, while each division champion will receive a Wally trophy, jacket, and purse, along with $3,000 bonus money to attend the national championship in Las Vegas.