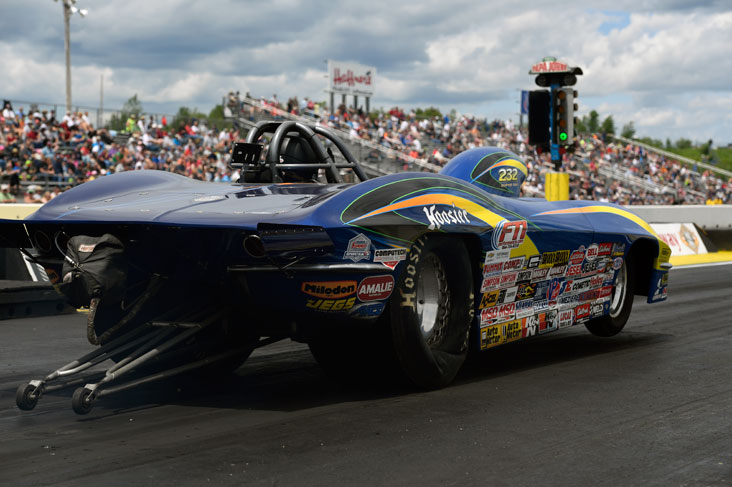 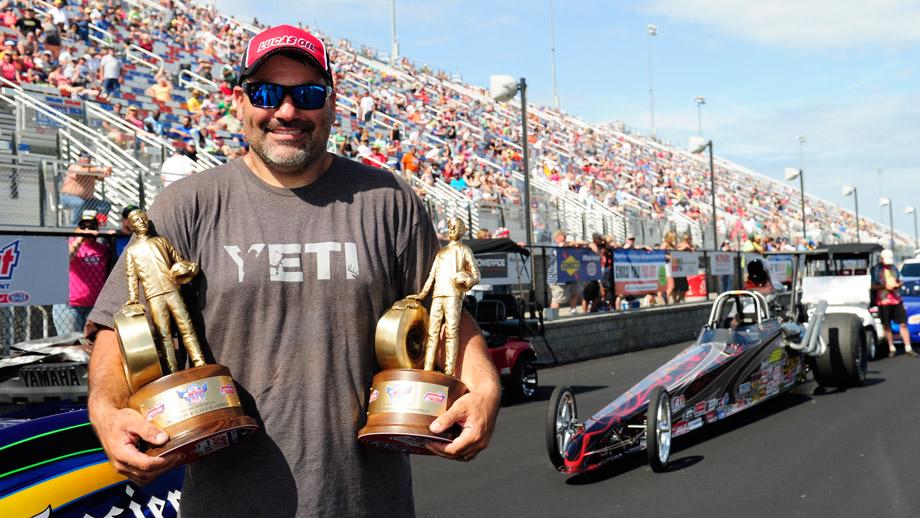 CompetitionPlus Sportsman's J.T. Gonzalez caught up with Labbous to talk about his expectations coming into the season, scoring a double in Charlotte, and what it would mean to win both championships this year.

Q: By all accounts you’ve had a successful year. What were your expectations coming into the season?

A: I just wanted to do the best I could do. By winning early, you just want to keep winning. I try my best not to get caught up in the whole points thing and not dwell on it. If you win the races, the points will follow.

Q: To what do you attribute your success this year? Are you doing anything different?

A: Honestly, it’s just the close races falling my way. You often lose races by a thousandth or two-thousandths of a second, and those races are going my way this year. I can’t really say that I’m doing anything different. 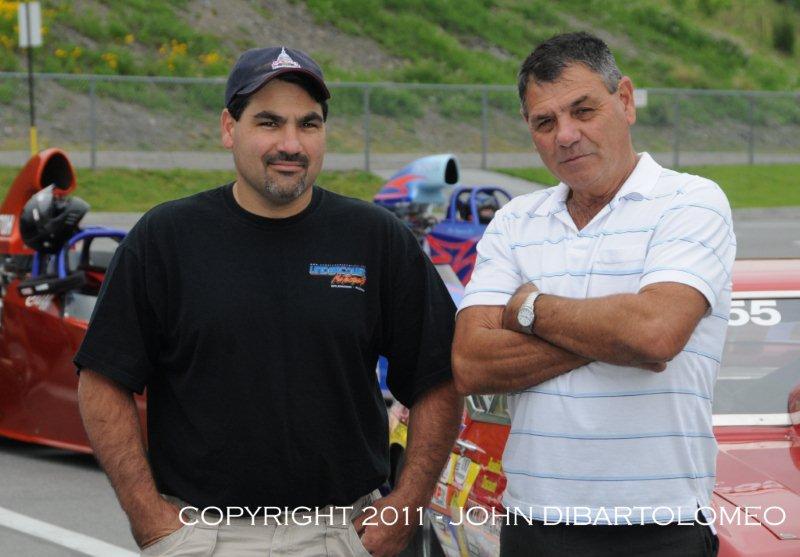 Q: You accomplished something this year that not many racers have, which was winning two classes in Charlotte. How does that feel?

A: It’s great. I’d been wanting to do that since I started running with Anthony. Having two cars at a national event, that’s always the goal. That’s why we go to races, to win.

Q: What would it mean to you to win both the Super Comp and Super Gas championships this year?

A: Wow, I’d put my name in a hat that has only two people in it. It would be phenomenal. That’s the goal, but I’ve got three more races divisionally to add to my points total. I’m going to do my best at those three races, and however it falls, it falls. I can’t change what everyone else does; I can only control what I do. Hopefully it’s good enough.

Q: In addition to winning a championship, what else would you like to accomplish this year?

A: Obviously, I want to win every race that I enter, but that’s never going to happen. I just want to continue and do the best I can at each race. Hopefully when it comes time to head out West at the end of the season, I’m still leading the points.