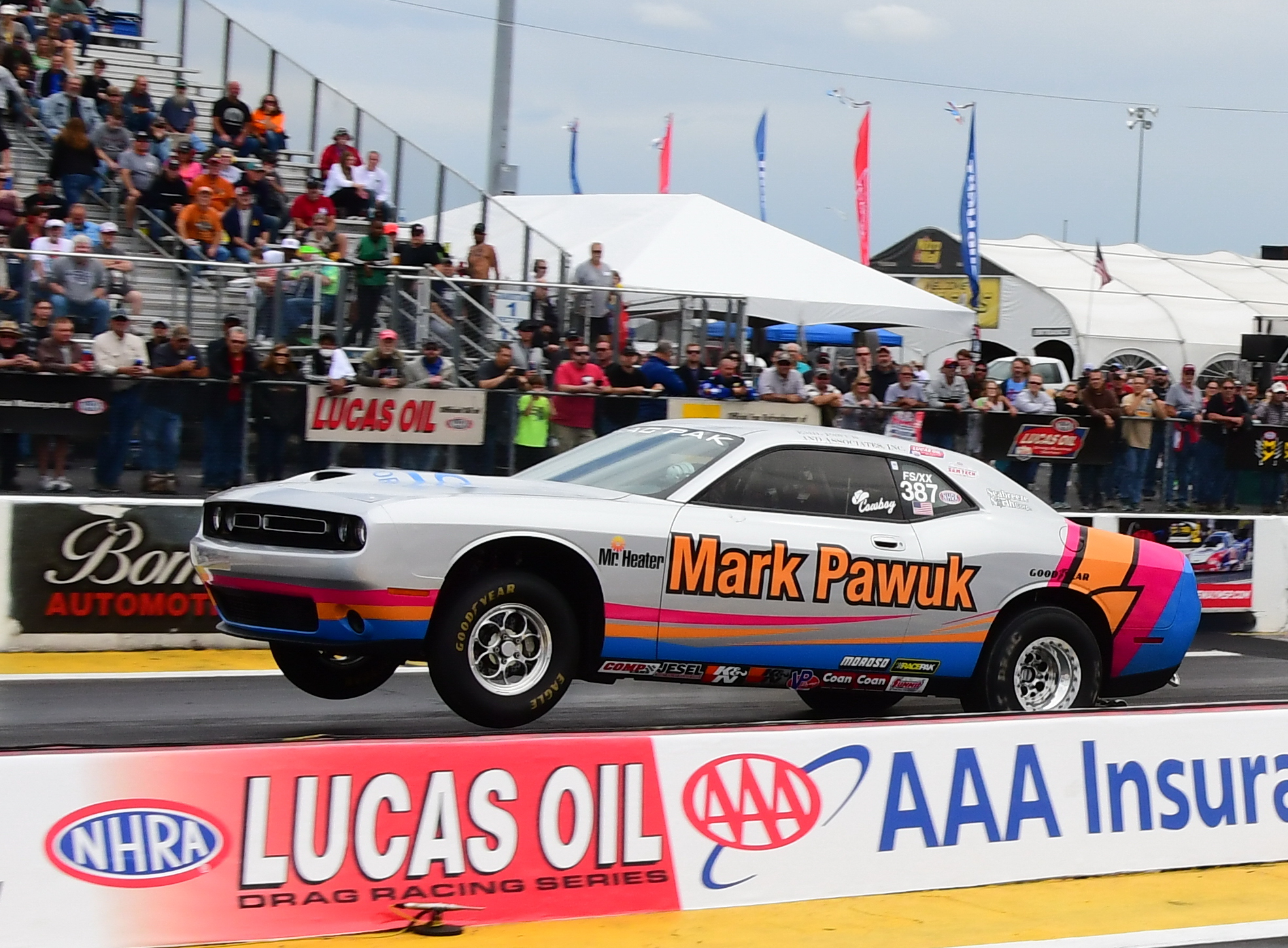 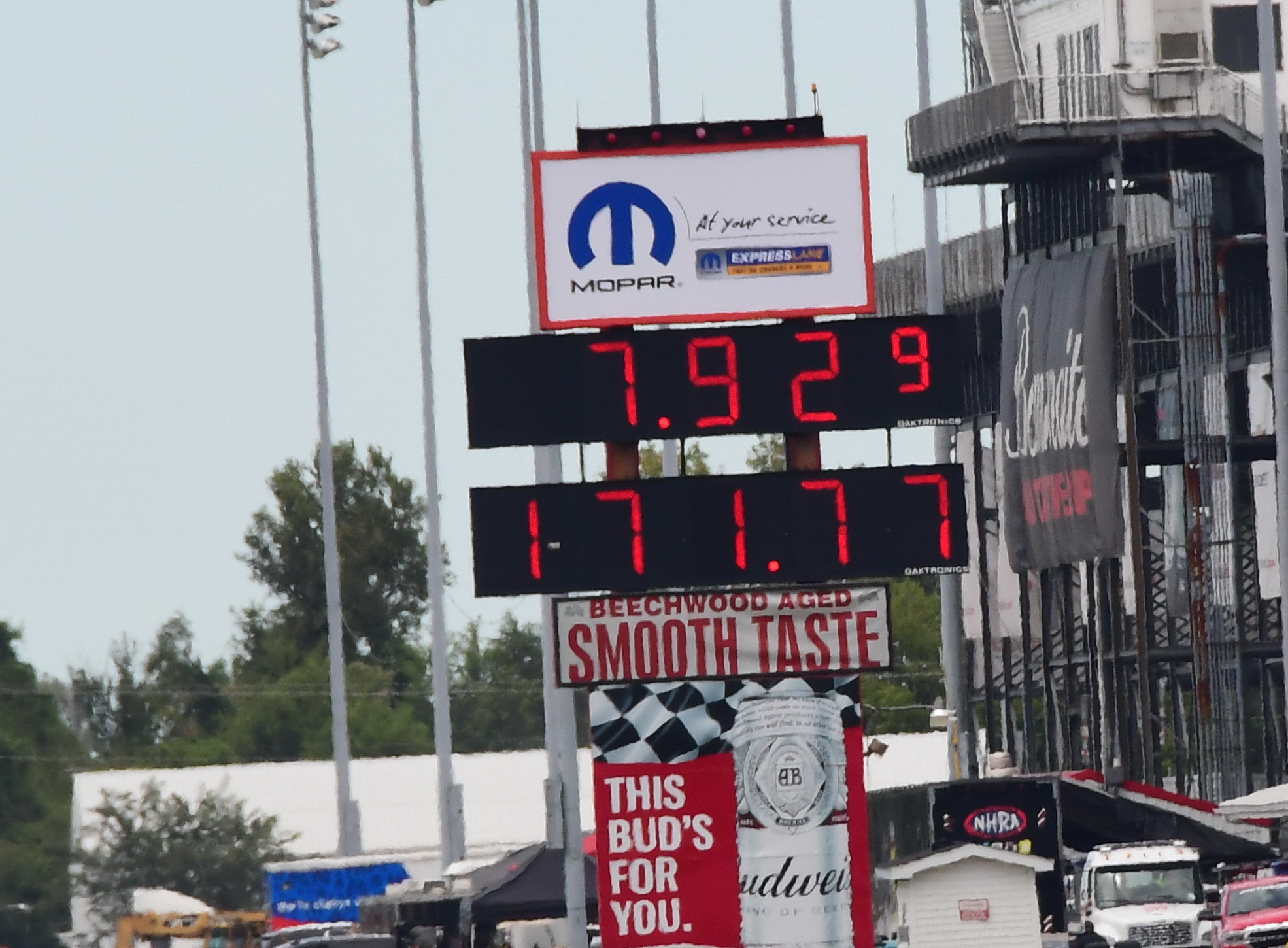 The Factory Stock Showdown record took a beating on Saturday at the NHRA Midwest Nationals outside of St. Louis, and not surprisingly it was the two-car Don Schumacher Racing team blistering the mark.

Mark Pawuk nailed the mark in the final qualifying session with a 7.929 elapsed time.

“What a great weekend so far for DSR’s Factory Stock program with Leah (Pritchett) going to the No. 2 spot and me setting low E.T. and getting the national record," said Pawuk, a former NHRA Pro Stock competitor. "She was the first one in the sevens, and then I was the quickest, so great start for our team. First round we had a Bye. Unfortunately, I got loose and didn’t want to push it since we already had a spot in the second round. I didn’t want to cross the center line and take the chance of getting disqualified. Looking forward to tomorrow and would love to bring another win for Don Schumacher Racing, Mopar and for SAM Tech sponsoring our series, it’s very much appreciated.”

Pritchett complimented Pawuk's record-setting pace as she ran a 7.936-second pass to become the first car officially under the FS/XX classification to run a sub-eight second pass.