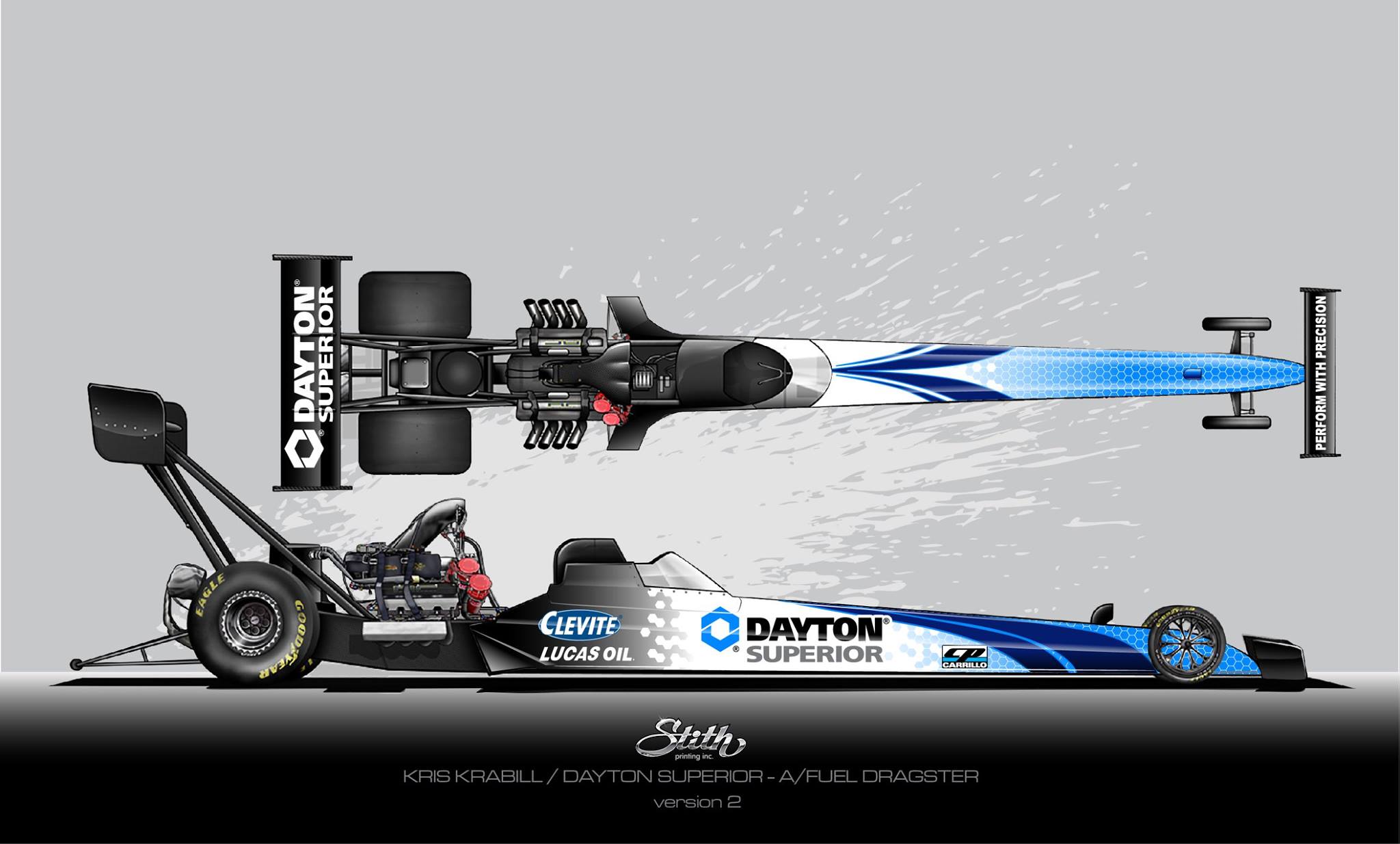 “This is one huge step in the right direction for Nitro University,” Dicero, owner, and founder of Nitro University said. “I have been friends with the Samsels for a long time. They helped me get started in the beginning, and now we get to bring together our knowledge and equipment to the Nitro University.”

Tony Samsel, crew chief for his father, Robin, will serve as co-crew chief on all of the Nitro University teams. Samsel has led his family car to a victory in 2013, and with the collaboration with Dicero, Nitro University plans to make their way back to the winner’s circle.

“Anthony and I have worked together the last few years,” says Tony Samsel. “This new partnership with him and Kris Krabill will be the combination we need to get this team into the winner’s circle.”

Krabill is the Nitro University’s most recent graduate and will carry sponsorship from Dayton Superior.

“Anthony and the Samsel’s have a top-notch organization,” says Krabill. “I’m excited for the opportunity to represent a world-class company like Dayton Superior, and I can’t wait to raise that Wally on Sunday afternoon.”

The Nitro University will have three cars in competition this weekend with Alex Laughlin and Ashley Sanford.