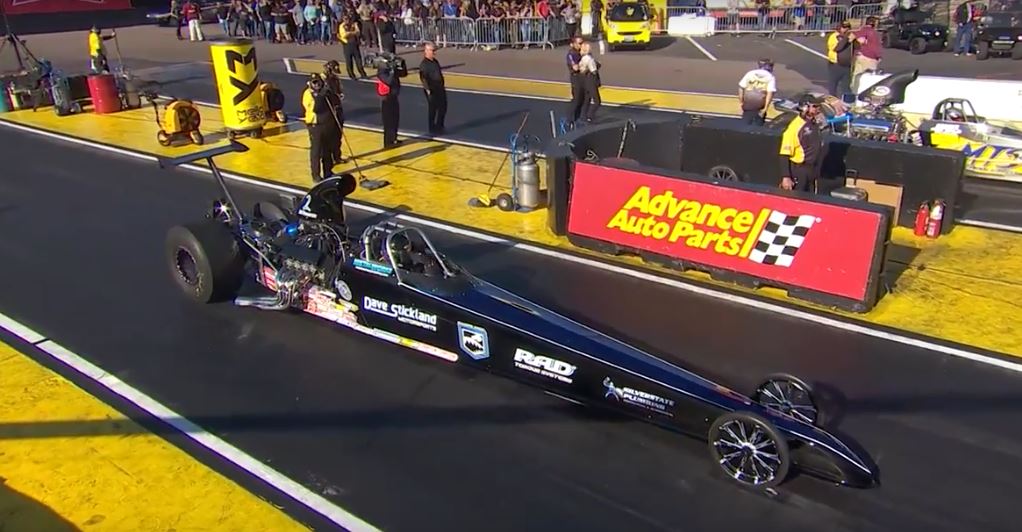 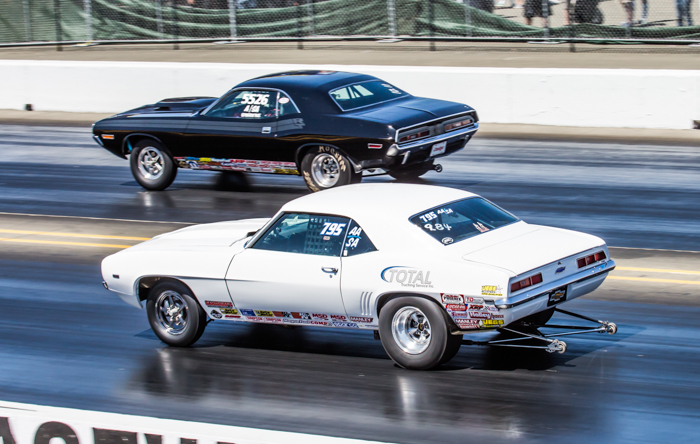 McClanahan, Alta Loma, Calif., entered the weekend with a one-point lead in Stock Eliminator over 2017 Champion Justin Lamb as both drivers looked to add to their points totals. With a round one victory, and a loss by Lamb, McClanahan clinched the 2018 NHRA Lucas Oil Stock Eliminator World Championship.

McClanahan now joins his dad Jerry and his son Ryan for three generations of NHRA Lucas Oil World Champions. Jerry won the NHRA Stock Championship in ’73, ’74 and ’78 and Ryan took the honors in 2010 in Super Stock.

Racing to five final rounds this season, McClanahan grabbed an early win at the Pacific division event at Wild Horse Pass Motorsports Park to go along with a final round finish the week before at the NHRA Arizona Nationals. He then grabbed another runner up finish in Fontana, Calif., and a win in Sonoma, Calif., in the middle of the season, followed by a win at the AAA NHRA Texas Fall Nationals outside Dallas. 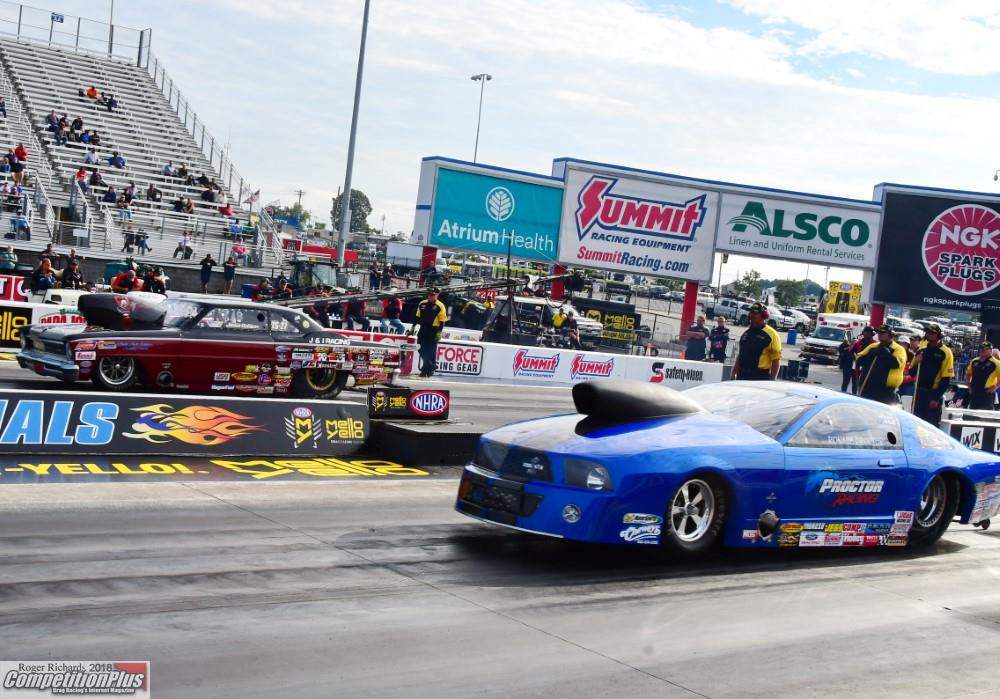 Eugene, Ore., racer Nero, came into the weekend leading the points in Top Dragster presented by Racing RVs over  Mark Jones who needed to win the event to overtake Nero. Jones lost in round two and the celebration began for Nero and his team.

Nero started the season strong with national and divisional event wins in Phoenix at Wild Horse Pass. He then added a win at the NHRA Northwest divisional at Mission Raceway Park in Mission, B.C., in June and a final round finish at Woodburn Dragstrip in July on his way to the Top Dragster Championship.

Proctor raced to three wins in four final rounds on the season starting off with a national event win at Gainesville Raceway. He then won the Virginia Motorsports Park NHRA Northeast divisional in April and advanced to the final at Cecil County Dragway in August before taking the win at the NHRA Carolina Nationals at zMAX in Charlotte, N.C.

Elimination rounds continue Sunday in Las Vegas with championships still on the line in Comp Eliminator, Super Stock, Super Comp and Super Gas. Any championships not decided this weekend will move to Auto Club Raceway at Pomona and the Auto Club NHRA Finals next weekend.