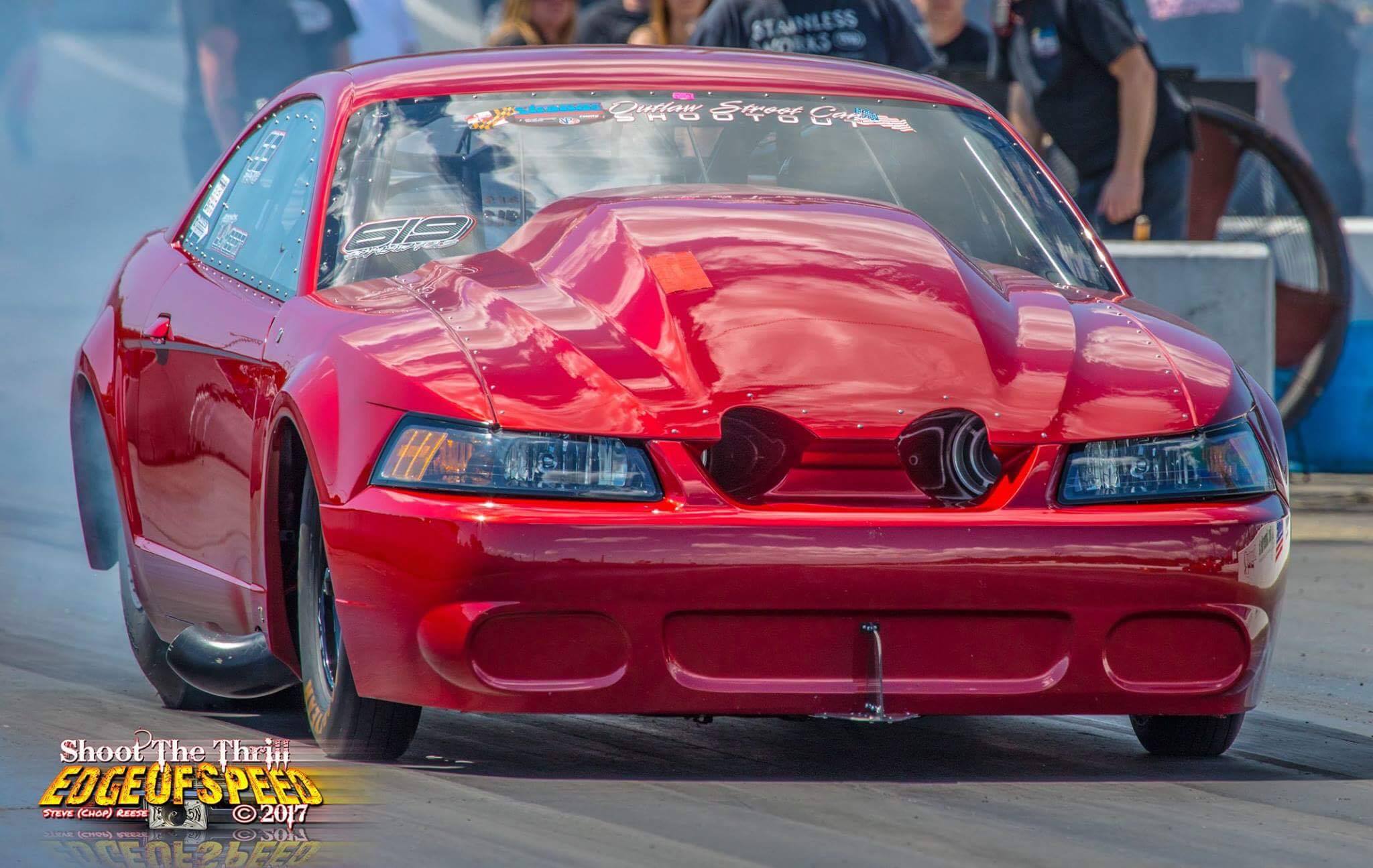 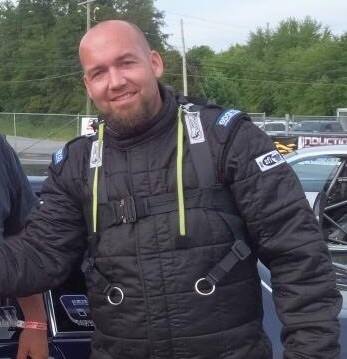 Like many second- and third-generation racers, Lambert grew up going to dragstrips to help his father, Rodney, in his racing endeavors before taking the wheel of a 1986 Mustang in 2004.

“I have been going to the dragstrip with my dad since I was about 7 years old,” he said. “We have always been close, and drag racing has kept it that way through the years. We spend a lot of nights in the garage doing the maintenance and any repairs needed to prepare for the next race and weekends at the track.”

The hard work has begun to pay off this year while racing for the Mickey Thompson Outlaw 10.5 National Championship, including winning the Strange Engineering Outlaw Street Car Shootout at Cecil County Dragway earlier this month.

“After making 10 passes that weekend, it was all very routine, but going into the final we had a parts failure,” Lambert said. “Our opponent, Steve Gorman, waited for us to get the car back together and ready. Making the repairs was a high-energy, fast-paced process, so I had to slow myself back down and focus on the race.” 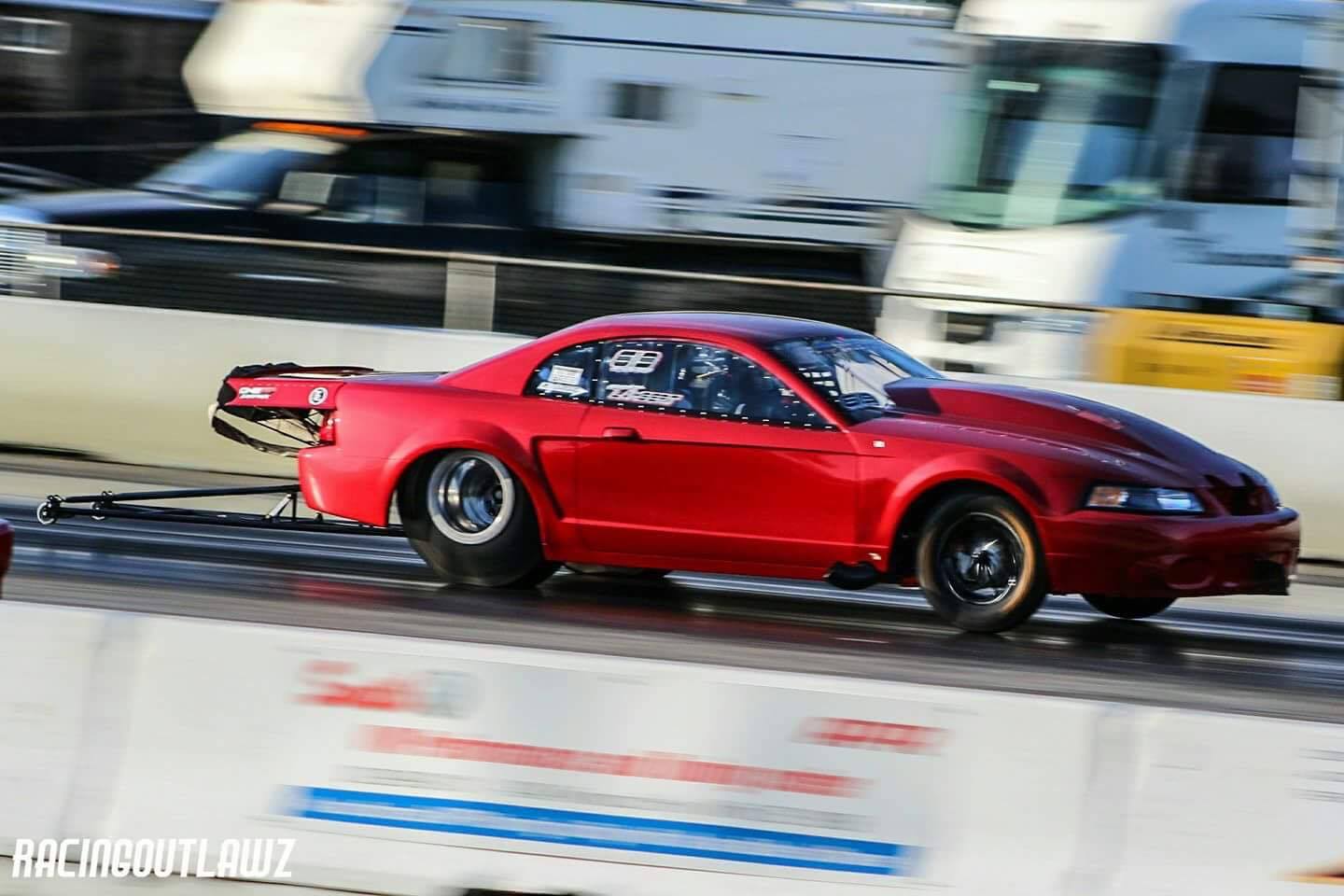 The victory catapulted Lambert to the top the Mickey Thompson Outlaw 10.5 points standings and forced the team re-address its season plans.
“We are now looking further forward and planning to add another race or two to our schedule to ensure that we meet the eight races necessary for the national points,” he said. “My dad and I are partners on the car. It is usually just the two of us at the track, but when he’s available, James Hoskins will come and lend a very welcome hand.”

For the time being, Lambert plans to enjoy the ride and relish in being competitive, for which he thanked Joe Newsham at J&E Automotive, Mike McGhee at Cutaway Creations, Keith Engling at Skinny Kid Race Cars, VP Racing Fuels. Mickey Thompson Tires, Davis Technologies, Rick Gorski at Firecore Ignition Wire, and Wayne Keegan at Competitive Wiring.

​“Just making it to the final was a win for myself and our team considering the level of competition in Outlaw 10.5. The biggest excitement for me was getting to share the win with my son, Logan, who doesn’t get to come to the track with us much do to his school and sports schedules,” Lambert said. “We always maintain the fact that we do this to have fun, and when it stops being fun, that’s when we will be done, but 30 years later, we are still going.”