Two years ago the Meltdown Drags Association embarked on a mission to supplement its wildly successful summer time Meltdown Drags with a vintage drag racing meet in the autumn. Under the auspices of “Vintage Drag Racing 101”,  “The Fall-Out” was born.
MDA partnered with Rock Falls Raceway in Eau Claire, Wisconsin in part to take advantage of the burgeoning vintage drag racing scene centered in Minnesota's Twin Cities. Those racers and fans have responded enthusiastically to the authentic 1966 and older race for fun format.
Now in its 3rd year, the Fall-Out has truly found a home at the ultra-clean facility nestled between forests and farm fields. Rock Falls owner Jim Greenheck’s crew, led by Track Manager Jennifer Anderson spent months preparing for what is now one of their premier events. Car and spectator counts have grown significantly each year, and several companies have gotten on board as sponsors, including Competition Products and C-Tech Manufacturing.
On this late September weekend, typical seasonal temperatures did not greet the 150 racers that towed in. Instead of normal mid-60’s, Friday was in the mid-50’s but pleasant with bountiful sunshine, while Saturday was overcast and never even made it to 50 degrees.
Did that hinder the action or spectator attendance? Absolutely not. This is Northern Wisconsin after all. The locals are used to it. And just like Rock Falls Raceway's track crew, those that traveled from across the Upper Midwest to race or spectate were well prepared. 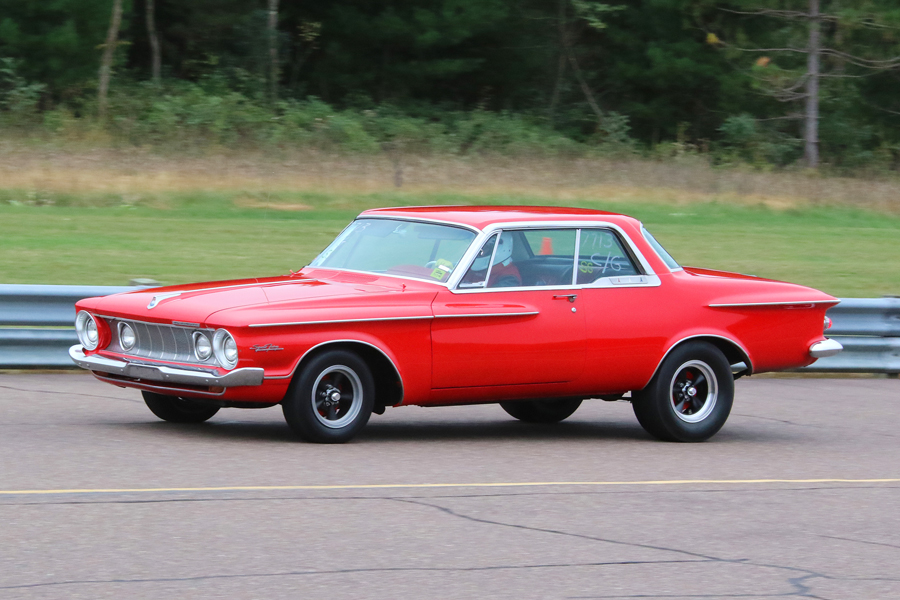 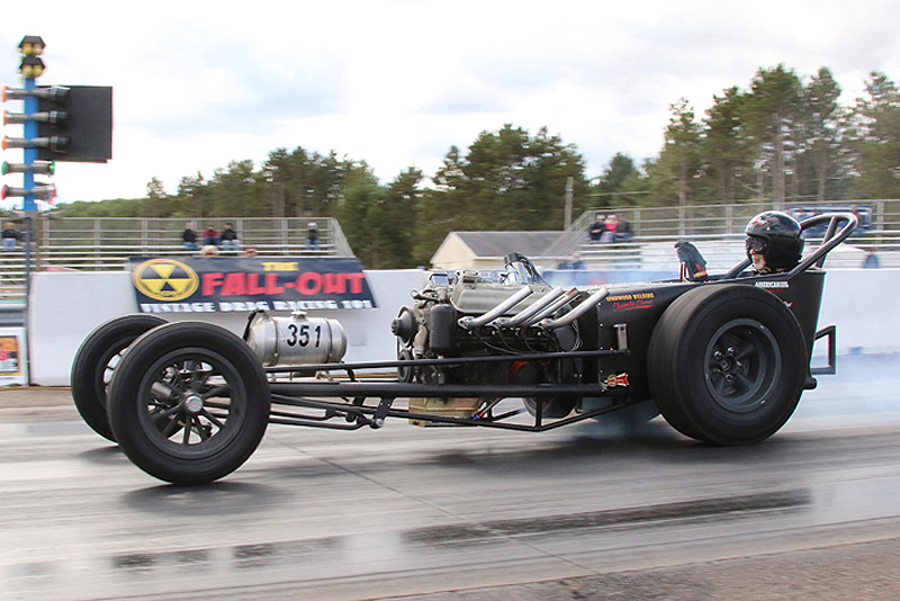 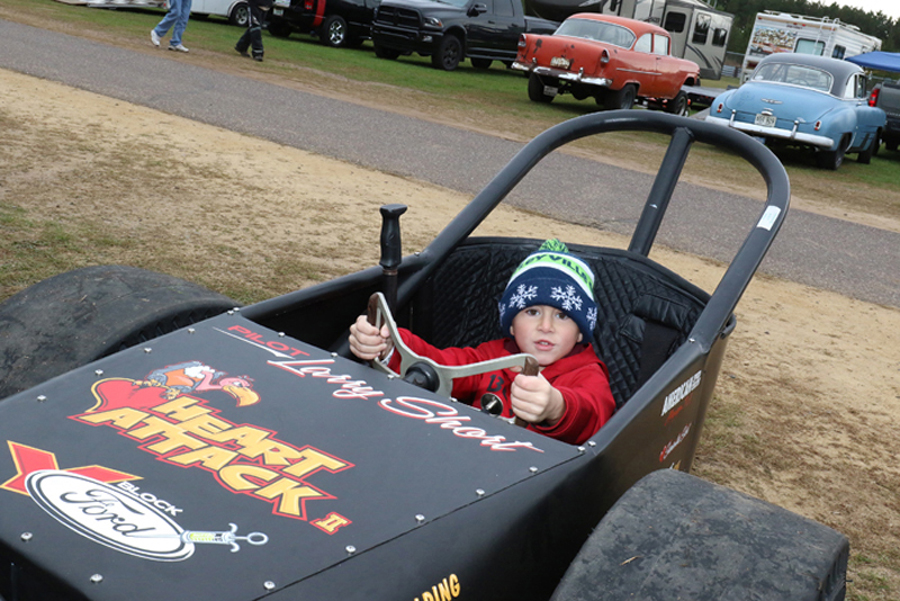 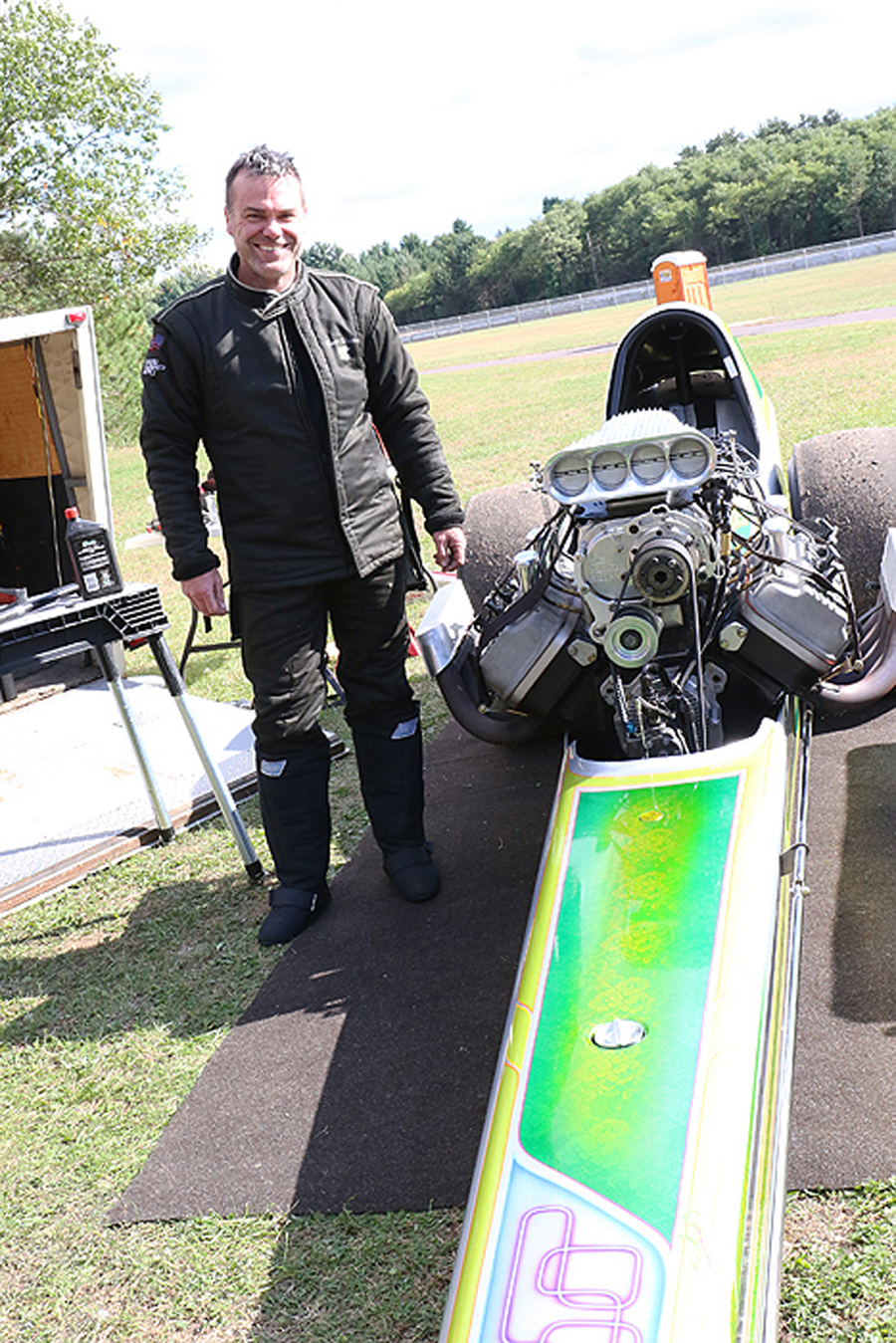 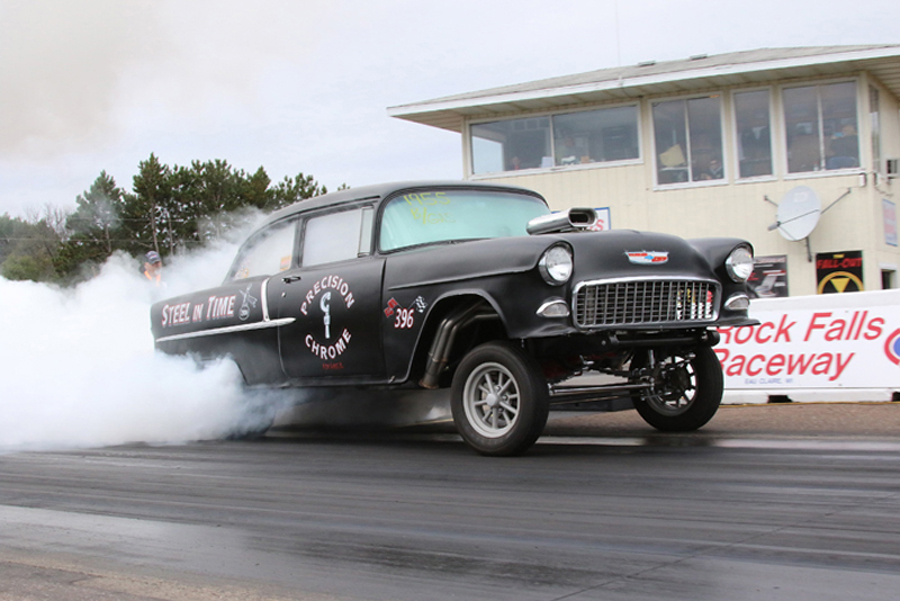