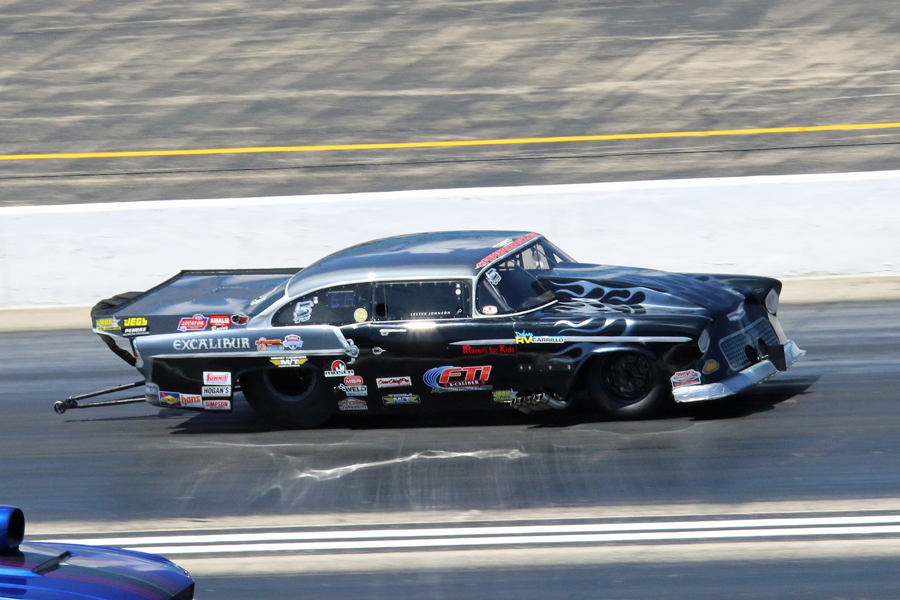 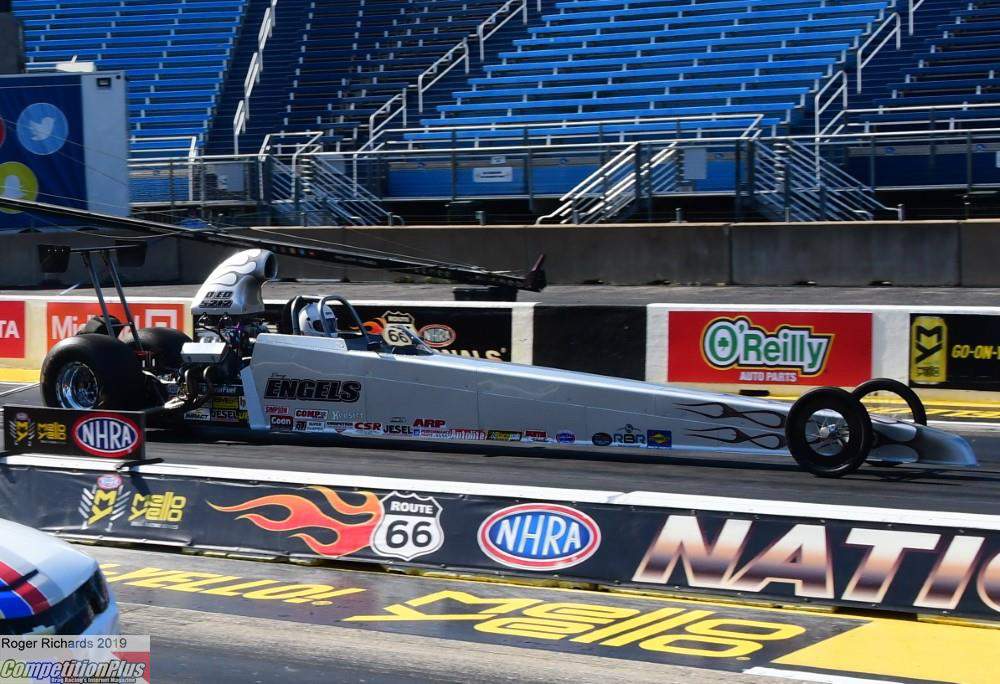 An abundance of sportsman entries at the NHRA Route 66 Nationals outside of Chicago, has led to stout early battles.

Competition Eliminator, sporting one of its largest fields this season with 32-cars on the property, was paced provisionally by Doug Engel's D/Econo Dragster, turning in a 7.249, -.661 under the index. Slipping into second was the D/Dragster of Brian Browell.

Super Stock got in three sessions to set the field and headed into Friday's first round of eliminations as the top qualifier was Jason DeForrest who pushed his GT/EA Cavalier to a -1.072 under the index with a 9.028. 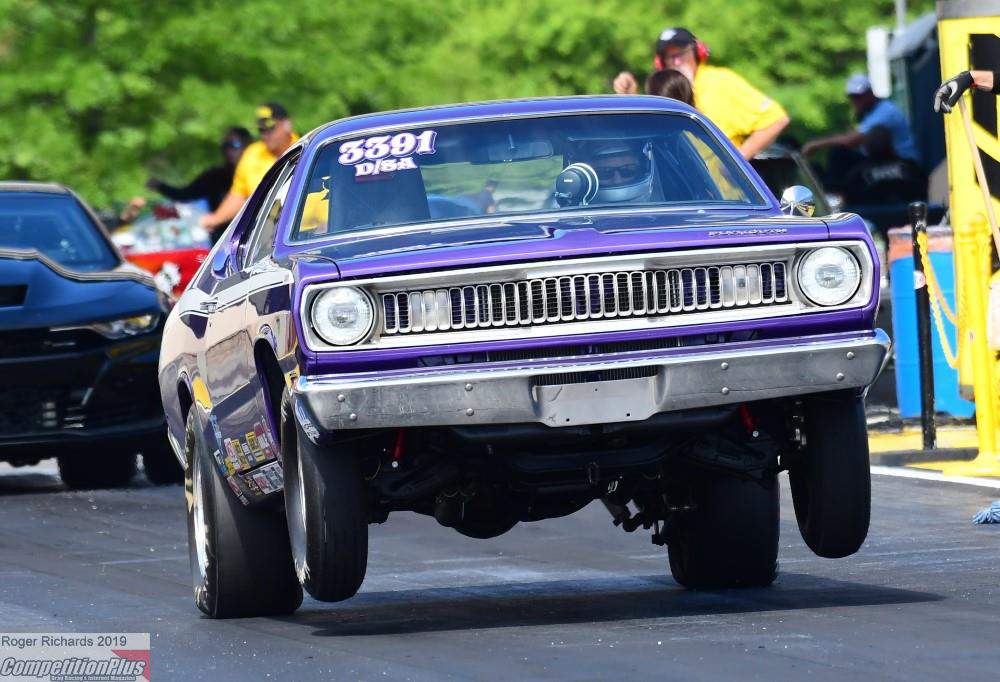 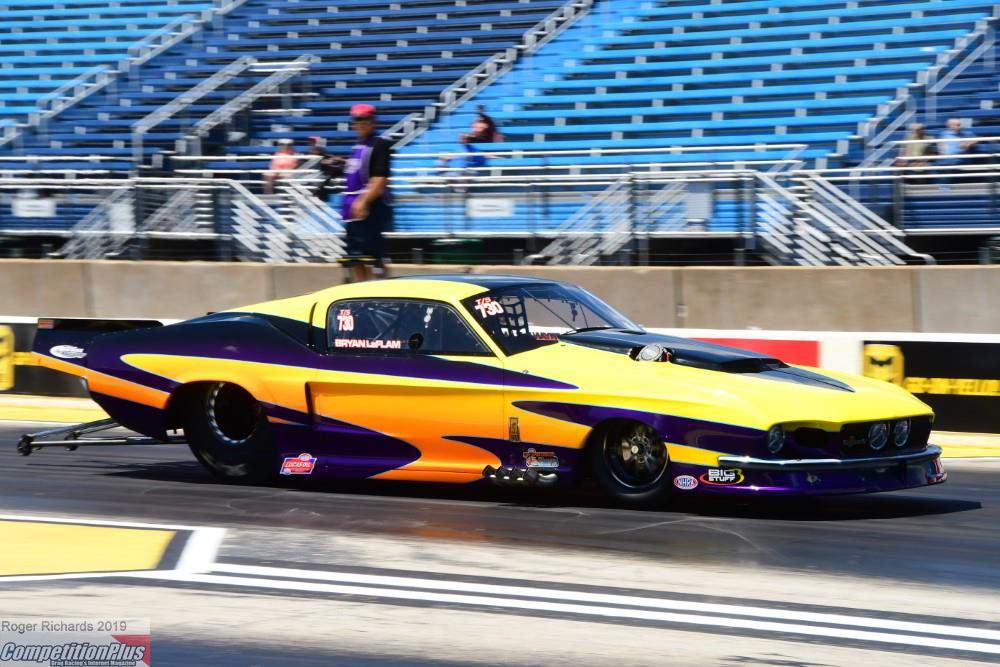 Jerry Bennett was the quickest of the Stockers, which also established a field of 56-entries. Bennett, driving his D/Stock Automatic, ran a 10.575, -.975 under the index.